Family identifies one of the victims in shooting near 24th and Auer; 1 in custody

NOW: Family identifies one of the victims in shooting near 24th and Auer; 1 in custody

The two women, ages 30 and 31, were shot during circumstances still under investigation.

Family members identified one of the victims as 31-year-old Meshala Bell-Pabai. 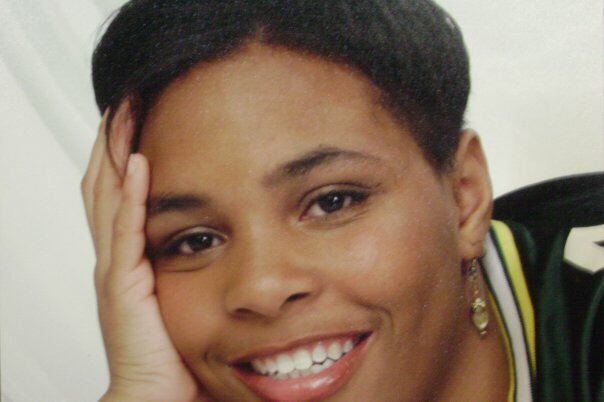 The family sent CBS 58 a statement saying, "Meshala was known for being loving and caring. She loved her only daughter. She was only 10 years old. (Meshala) was always the most adventurous out of the 8 of us. She took chances and always had a smile on her face. She was always that go-to person, willing to help, even if she didn't have much. Meshala was a good singer, dancer and entertainer and always had good vibes. She wasn’t perfect but she meant everything to her family. We are totally in disbelief and want everyone to pray not only for our family, but especially her daughter and our mother. She was definitely a special gem that will be truly missed." 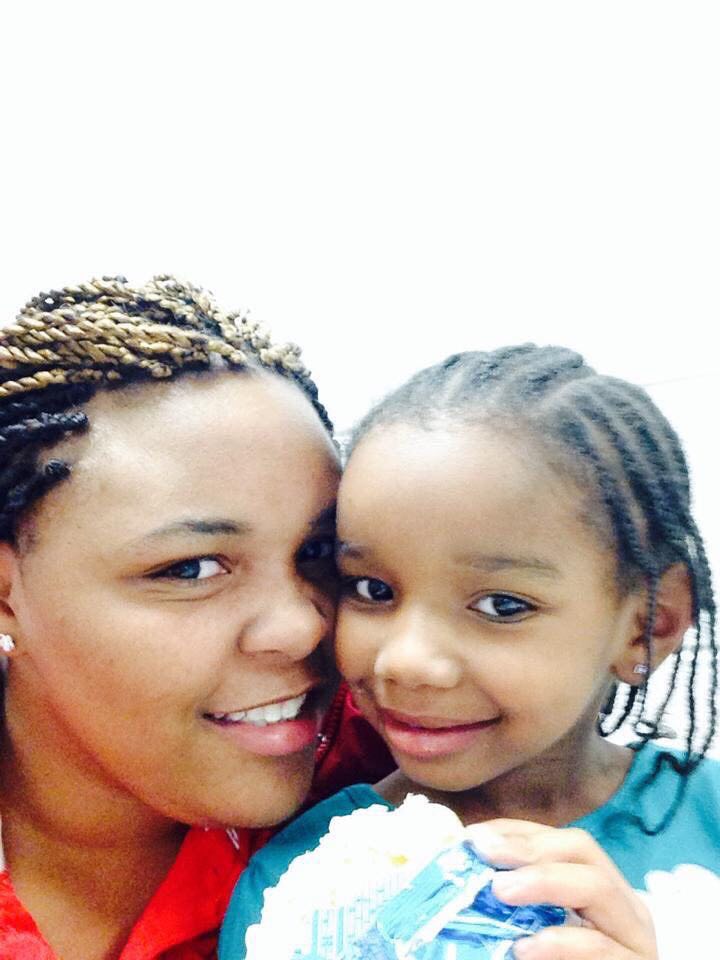 Bell-Pabai's family said they believe the other victim was her friend. 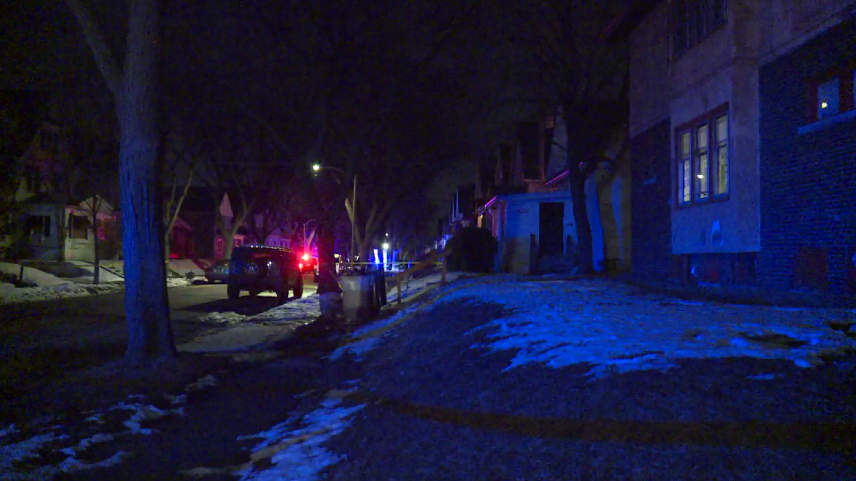 Officials say a 32-year-old Milwaukee man was arrested at the scene.

Williamson said she is glad there will be some justice, but it doesn't compare to the two lives lost.

Bell-Pabai's family also created a GoFundMe page to help with the costs of her funeral and the costs of caring for her daughter.