2 teens arrested for stealing plane and flying it around Utah 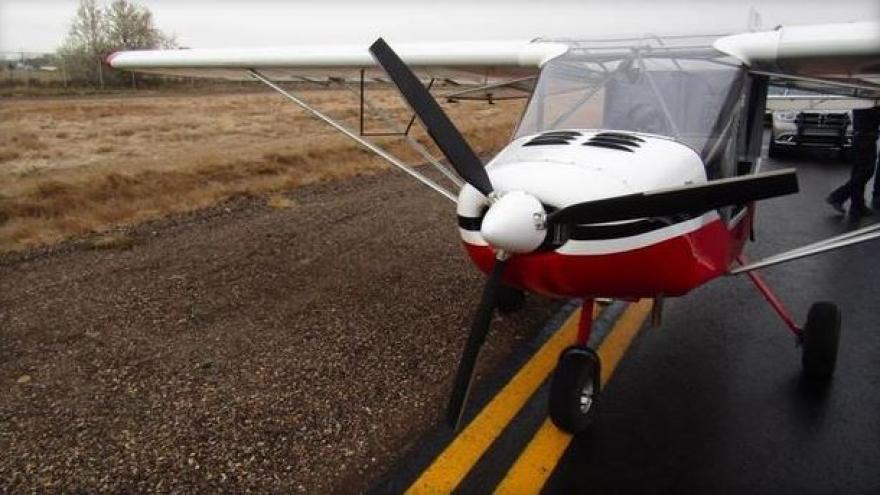 (CBSNews) -- Two teens have been arrested after they stole a plane from a private airstrip in Utah and took it for a ride on Thanksgiving, CBS affiliate KUTV reports. The Uintah County Sheriff's Office said the boys, ages 14 and 15, were detained at the Vernal Regional Airport.

KUTV said the teens had left a group home earlier in the week and went to say with friends. It was Thursday that they stole a single-engine Cessna airplane after driving to the airstrip using a tractor.

"The plane was witnessed flying very low along US-40 near Gusher, Uintah County, about 32 miles west of Jensen," the Uintah County Sheriff's wrote in a news release. "Based on information obtained by investigators, the teens mentioned flying back towards the Wasatch Front, but decided not to and returned to Vernal where they landed at the airport."

Police said the duo are held in a youth detention center on multiple charges.