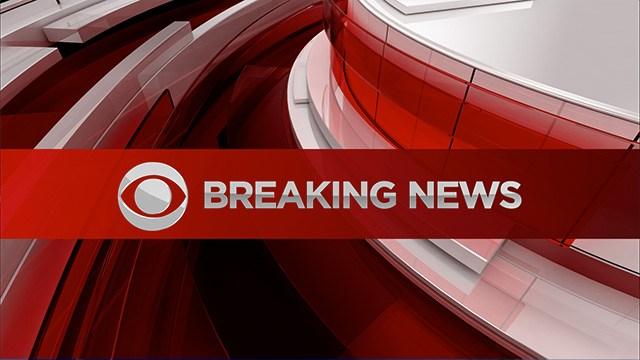 NEW YORK (CBSNewYork) – Two NYPD officers have been shot in the Bronx.

The shooting took place just before 3 p.m. after the officers were called to 1575 Noble Avenue in the Van Nest section.

The two – at least one of which is a sergeant – were responding to a report of a home invasion.

When they arrived, they were told that the suspect had taken off and were given a description of the suspect’s vehicle, 1010 WINS’ Carol D’Auria reported.

They headed out and identified the vehicle just blocks away on Beach Avenue.

When they approached the suspect, there was an exchange of gunfire.

One of the two officers was struck in the head and the other was hit in the leg.

The suspect was shot dead.

The two officers were rushed to Jacobi Hospital in serious condition.

Mayor Bill de Blasio is on his way to the hospital.