2 motorcyclists hurt in West Allis crash; alcohol and speed believed to be factors 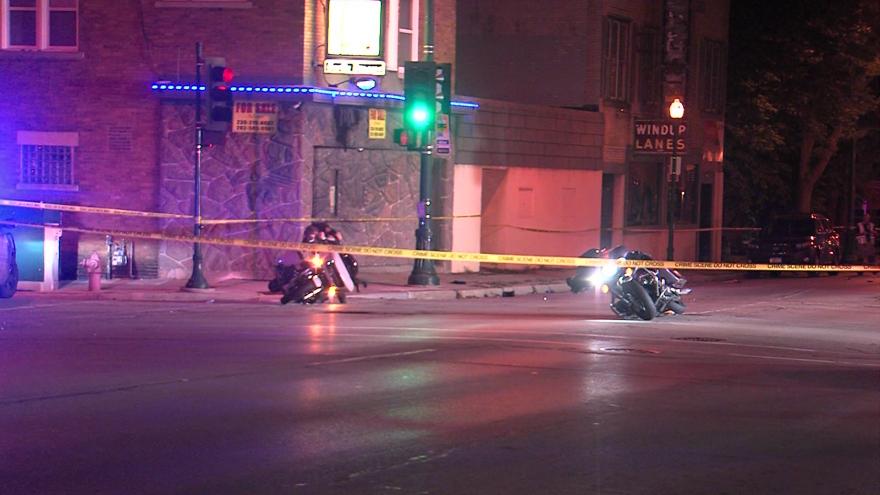 WEST ALLIS, Wis. (CBS 58) -- Two motorcyclists crashed in West Allis late Wednesday, Aug. 25, leaving one of the drivers seriously injured. Alcohol and speed are believed to be factors in the crash.

According to the West Allis Police Department, at approximately 11:42 p.m., an officer witnessed the crash between two motorcyclists near 64th and Greenfield.

One of the operators, a 62-year-old man from West Allis, suffered serious injuries and was transported to a medical facility.

The operator of the second motorcycle, a 44-year-old man from Brookfield, sustained minor injuries.

Police say both drivers were arrested for alcohol-related offenses. Charges will be referred to the Milwaukee County District Attorney’s Office.

This crash remains under investigation. 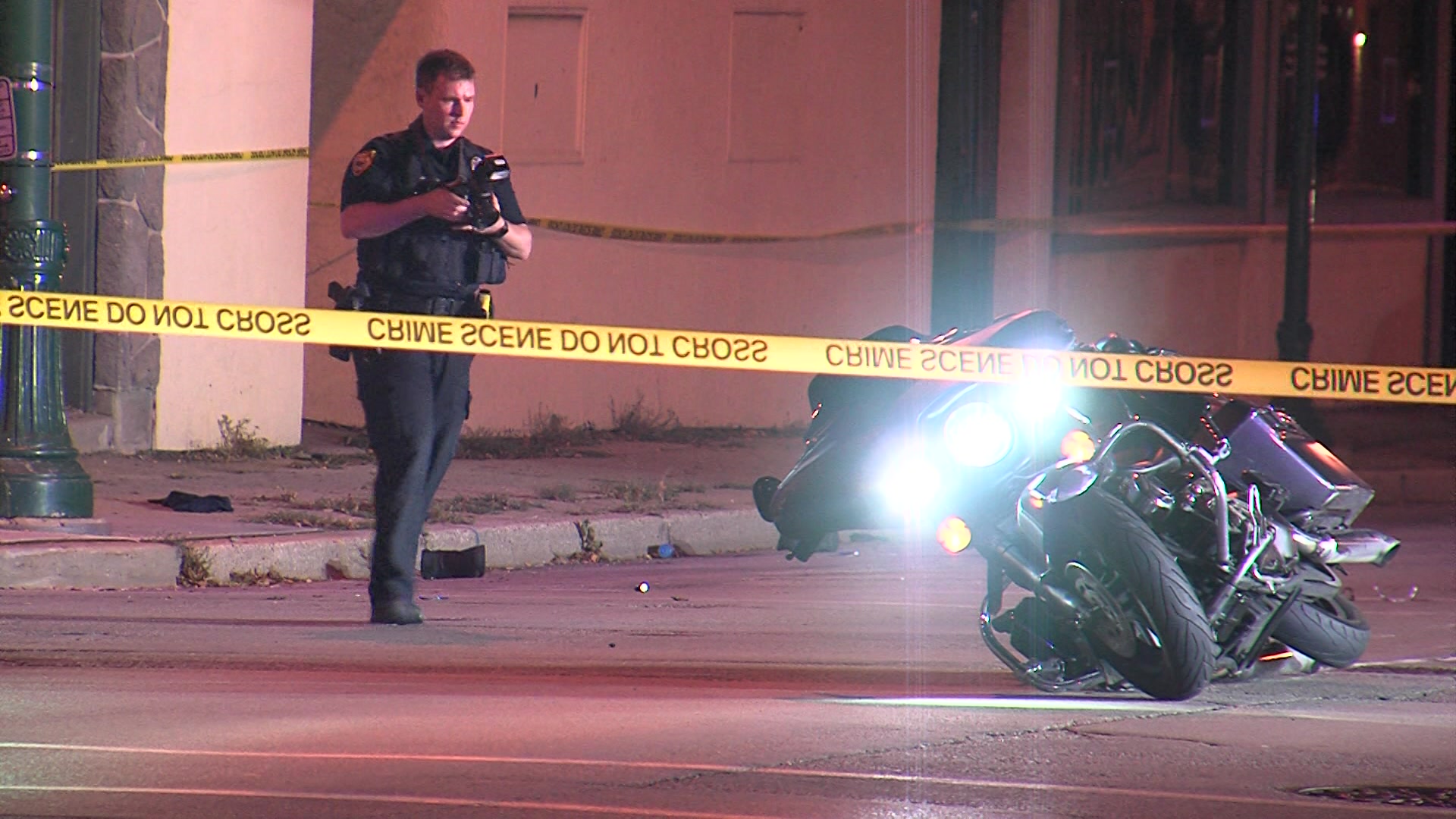