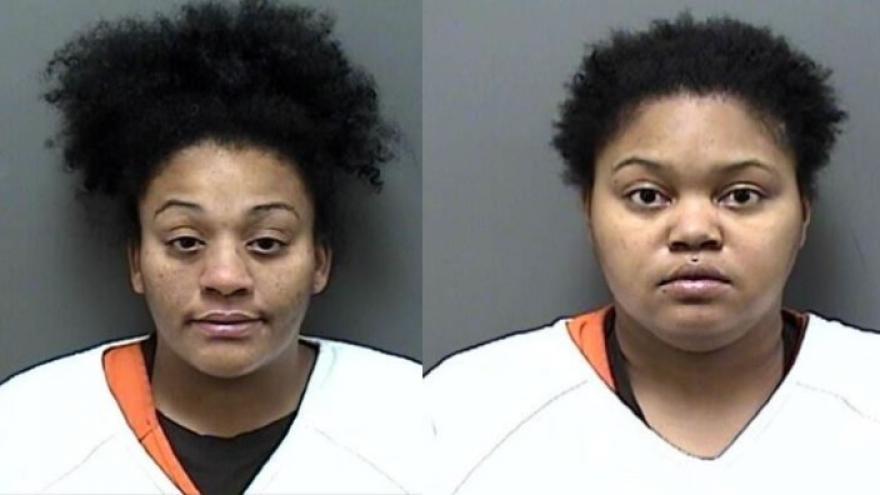 Police say 30-year-old Alicia Sykes and 34-year-old Carmelita Walker, both of Racine, were arrested Wednesday, April 27. They're accused of harboring/aiding a felon in reference to the aggravated assault of Booker and another woman by Jackson in late February.

Police say Jackson has been on the run since this attack, returning to the area to take Booker's life on April 24.

On Tuesday, officers arrested Diamond Hood of Racine for harboring a felon in reference to the homicide of Booker.