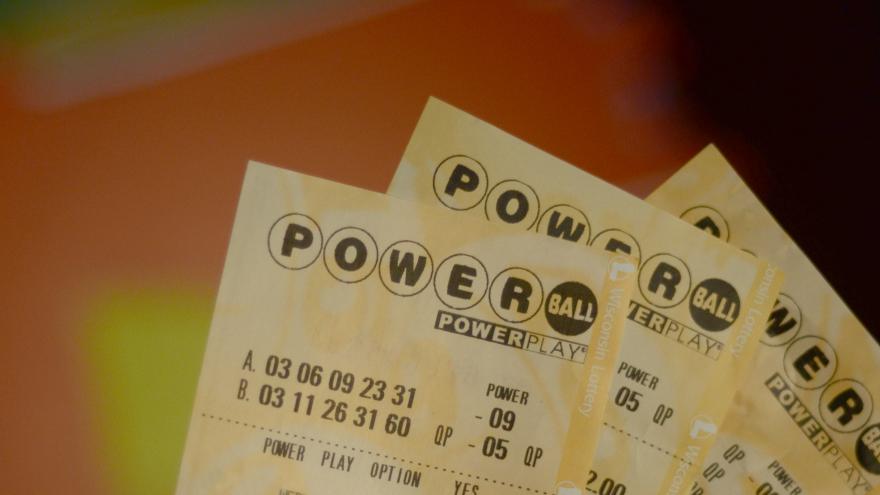 A ticket bought in Racine was one of the nation’s two $2 million prize winners in the March 23 draw.

One lucky ticket holder matched five-of-six total numbers (24, 25, 52, 60, 66, Powerball of 5) and by including the Power Play option, doubled their prize from $1 million to $2 million. Odds of matching all five numbers, not including the Powerball, are 1 in 11,688,054. Winners have 180 days from the draw date to claim their prize in person at the Wisconsin Lottery’s Madison office.

The winning ticket was sold at a Speedway (2110 S. Green Bay Rd.) in Racine. The gas station will receive a $40,000 payout based on two percent of the winning prize.

Wisconsin and Florida were the two states with $2 million wins, the largest won, on Saturday. The Badger state saw a prize winner for the fourth consecutive Powerball drawing, including $50,000 wins in three-straight draws from March 13-20 on tickets sold in Oak Creek, Richfield, and Wausau.

Saturday’s Powerball jackpot rolled for the 25th consecutive time. The estimated $750 million jackpot for the Wednesday, March 27 drawing is the third-largest in Powerball history and fourth-highest all-time in U.S. lottery history.

The odds of winning the Powerball jackpot are 1:292.2 million.