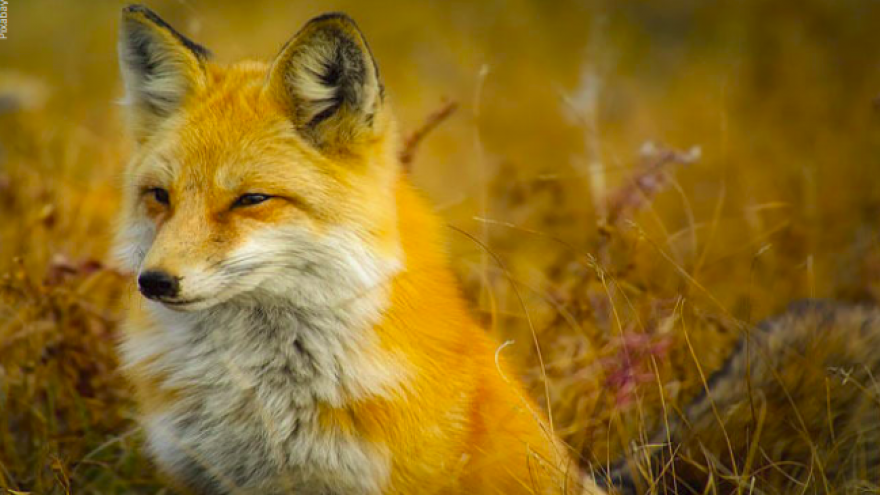 According to La Crosse police, Jarod Cary, 23, and Jesse Cary, 21, went to Woodlawn Cemetery in La Crosse, shot and killed the fox.

Jesse Cary originally denied shooting the fox, but an investigation determined Jesse fired the .22 rifle and he admitted to police that he only wanted to make a hat for his children.

Both men were cited and released for obstructing and Jesse was also charged with discharging a firearm in city limits.