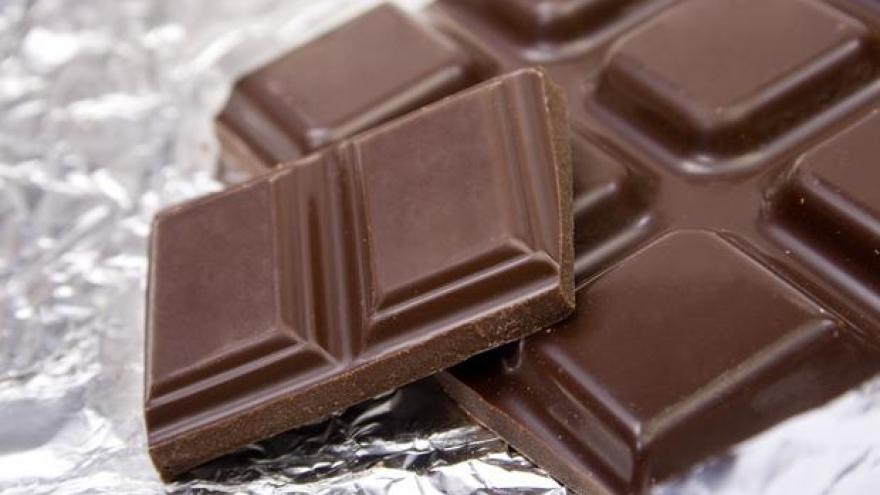 SHELBURNE, Vt. (AP) — Police say two employees of an inn at a popular Vermont tourist destination ate marijuana-laced chocolate left behind by guests and got sick.

Shelburne Police were called to the Inn at Shelburne Farms on Wednesday after receiving a report an employee felt ill and was lying in the parking lot.

The two employees were taken to the hospital and have since been released.

The inn's spokeswoman says that any food left behind is not to be consumed by staff and that the inn's training programs will be reviewed with employees. Police are asking that people who possess edibles keep them secure.

The edibles, in this case, resembled malted milk balls.

No charges will be filed against the guests.

Recreational use of marijuana will become legal in Vermont on July 1.