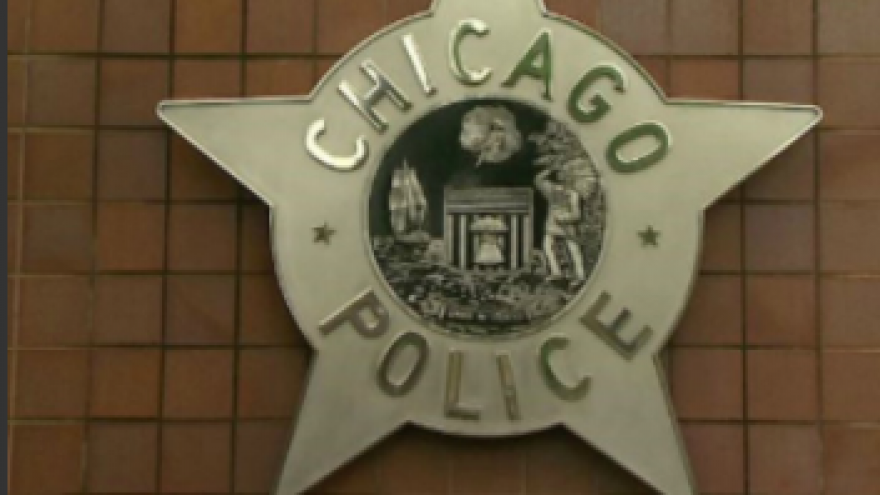 A picture on social media shows two officers in uniform going down on one knee, with their fists in the air, as many NFL players did this weekend during the National Anthem.

One of the officers’ faces is partially obscured by the fist of a civilian woman kneeling between the two men. The other officer’s face is visible, but not his name tag or badge number.

Police spokesperson Anthony Guglielmi says the reprimand was issued for the officers because officers cannot “engage in any type of political activity” while they are in uniform.

The commander of District 6, where the photograph was taken, is handling the matter. No harsher penalties were anticipated, Guglielmi said.

“We are aware of the photo, and we will address it in the same way we have handled previous incidents in which officers have made political statements while in uniform, with a reprimand and a reminder of department policies,” CPD said in an official statement.