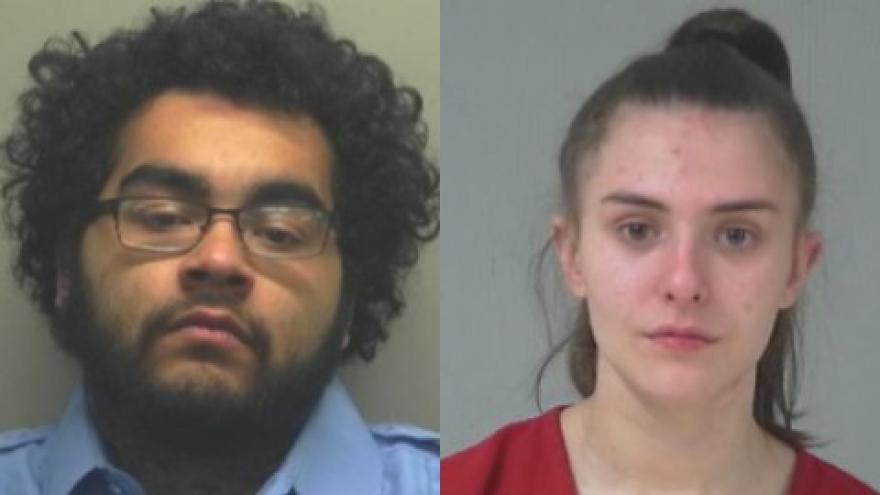 Mares is charged with first degree intentional homicide and possession of a firearm by a felon.

Seventeen-year-old Adyson Wihm is accused of aiding a felon, disorderly conduct and possession of THC.

The victim's girlfriend told police Kirsch was shot during a fight involving several people, but he was not a part of it.

Mares has not yet made his initial court appearance.