2 charged in death of Milwaukee barber 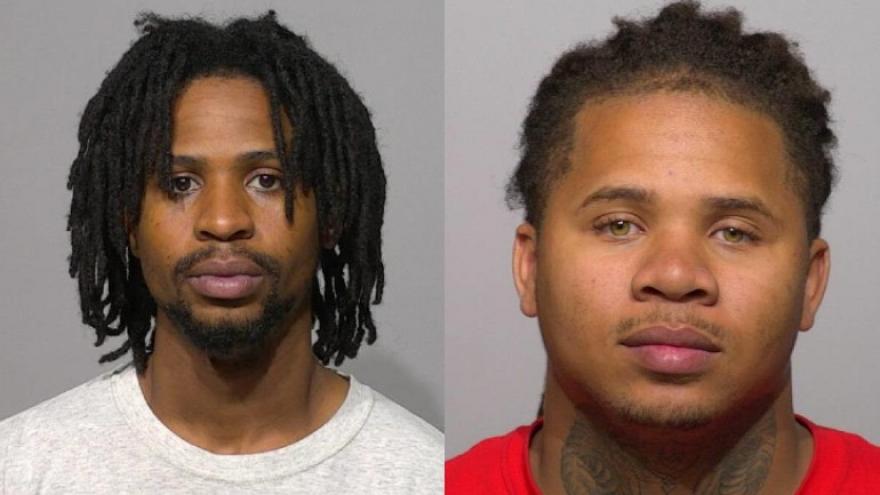 MILWAUKEE (CBS 58) -- Two men have now been charged in the murder of a well-known Milwaukee barber.

Yosef Timms, better known as Jay Da Barber, was gunned down outside of his own barbershop earlier this month.

Dawonyae Robinson, 22, and Don Corleone Robinson, 27, are both charged with first-degree intentional homicide in his death.

Travis Clark was one of Jay's mentors. He says jay's death has rocked the barber community.

"We're losing a skilled barber which is hard to come by," Clark said.

According to the criminal complaint, witnesses say jay was fighting with the two men before the shooting. They told police they saw one of the suspects shoot Jay. The second suspect shot him again while he was down on the ground.

"Those individuals he knew, they played on the video games several times and unfortunately it came to a situation that he lost his life."

The Milwaukee County Sheriff's Office confirms Don Corleone was arrested earlier this week as a person of interest. He was released Wednesday, July 14. At that time there was not probable cause to hold him. Both men were charged two days later.

"We want those individuals to be held accountable for their actions, everyone know when you do something like this there's going to be a consequence," Clark said.

Police found the car the two were driving that day. It was a silver Acura with twin black racing stripes. It is registered to Dewonyae Robinson.

Neither man is in custody, but warrants have been issued for their arrest.

If convicted, the pair could face life in prison.