2 charged in connection to fatal shooting near 40th and Vliet 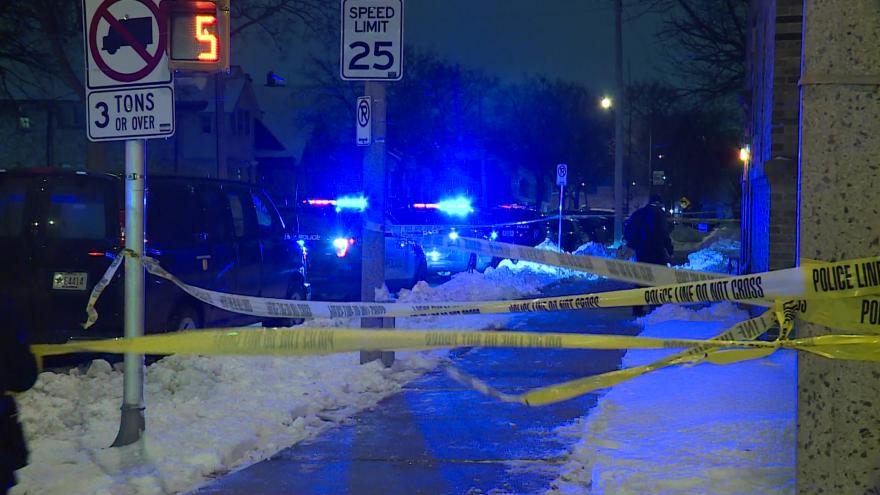 See Also Police: Two men shot at apartment complex near 40th and Vliet may have been result of drug dispute
MILWAUKEE (CBS 58) – Two people are facing charges in connection to a fatal shooting on Saturday, January 18 near 40th and Vliet.

According to a criminal complaint, Christopher Goodvine and Antonio Young are both facing charges of felony murder and second degree recklessly endangering safety.

Court documents state authorities were called to an apartment building on Saturday for a shooting.

According to a criminal complaint, one of the victim’s was going to meet Goodvine to buy a watch. However, once he got to the apartment, other men armed with a rifle and handguns emerged from the back of the apartment. As the victim's tried to leave, they were shot. Goodvine and Young were identified through a photo array.

If convicted, both men face up to 45 years in prison.