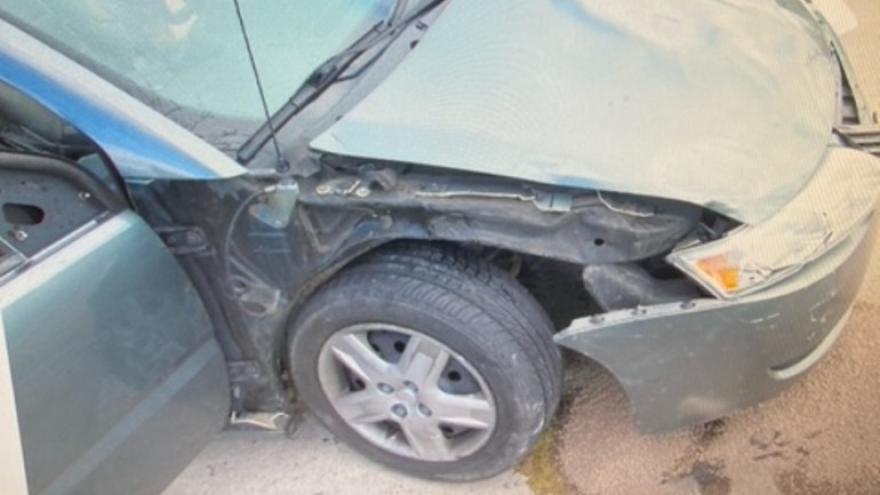 Police were called to the area of Spring street and Newman Road just after 10:30 a.m.

Officials determined a 2007 Saturn struck a Gray 2009 Toyota. The driver of the Toyota was injured but is expected to be OK. 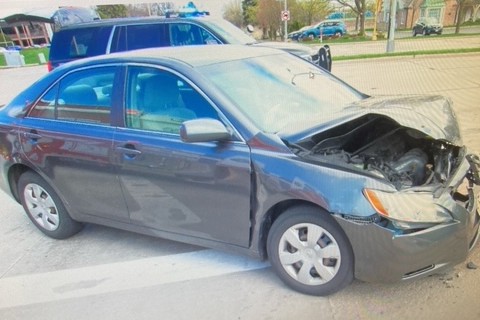 The intersection had to be shut down while officials cleared the scene.

The crash remains under investigation by the Mount Pleasant Police Department.