2 arrested after fight leads to shooting in Glendale 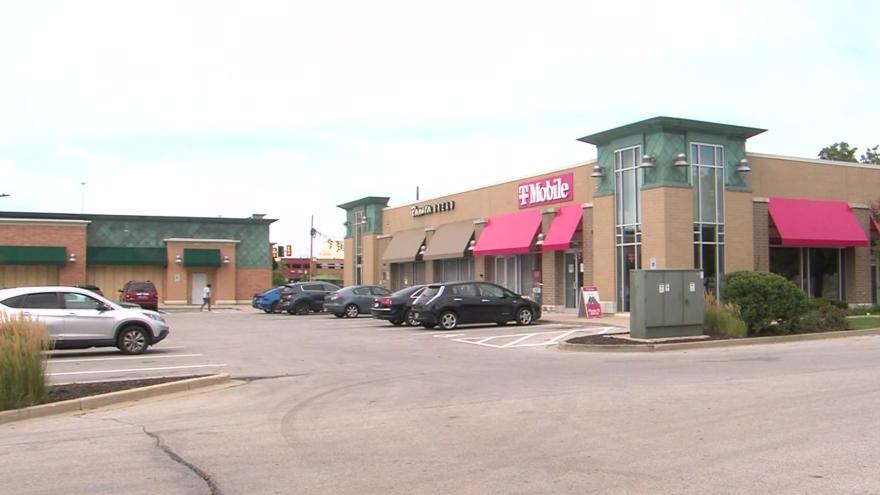 Officers responded to the area just before 2:15 p.m. for reports of an armed, intoxicated man fighting with a man and possibly also a woman, leading to multiple shots fired.

Police detained a 30-year-old man, 32-year-old man and 46-year-old woman on scene. All three involved were known to each other and are residents of Milwaukee.

Authorities say the 32-year-old man was shot in his right shoulder and taken to an area hospital with non-life threatening injuries.

The 30-year-old man suffered wounds to his face as a result of the fight. Police say he was treated on scene and did not require hospitalization.

The woman was released at the scene.