KENOSHA COUNTY, Wis. (CBS 58) -- A fourth person was charged on Thursday in connection to the THC vaping cartridge operation in Kenosha County.

Hannah Curty, 19, is charged with manufacture/deliver THC as a party to a crime.

According to the criminal complaint, Curty filled cartridges at the Bristol condo and Courtney Huffhines' real estate office.

"She was present on at least eleven days in August filing cartridges for more than a couple of hours so certainly its reasonable to believe that she filled several thousand cartridges on her own," said Lesli Boese, Waukesha Deputy District Attorney.

According to prosecutors, detectives reached out to Curty to see if she'd cooperate with the investigation. Curty hired an attorney and canceled the meeting with officers.

“She has the absolute right not to talk to law enforcement but shortly after that within days she was driving Tyler’s 2014 white BMW," said Boese.

Curty will be back in court for her preliminary hearing on October 11. She is being held on a $10,000 cash bond.

KENOSHA COUNTY, Wis. (CBS 58) – A fourth person has been arrested in connection to a massive THC vape cartridge operation out of Kenosha County.

The following have already been charged in the case: 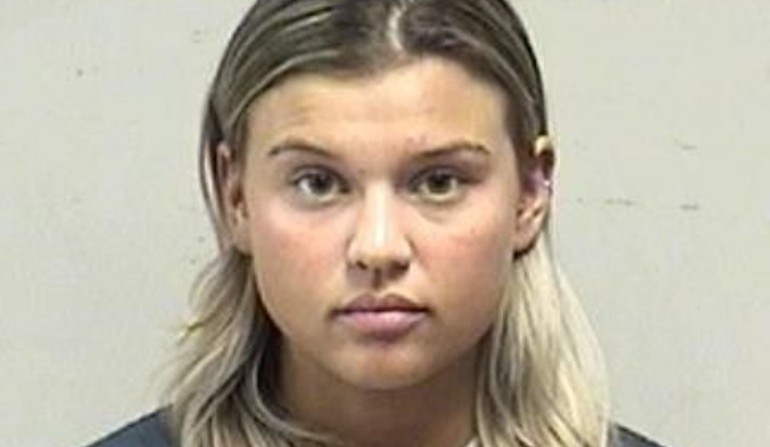 Kenosha County officials believe 20-year-old Tyler Huffhines is the mastermind behind the operation. Authorities say he was manufacturing up to 5,000 vaping cartridges a day. Tyler Huffhines told officers he had ten people working for him, filling the cartridges with THC oil, the illegal active ingredient in marijuana.

Courtney Huffhines -- Tyler and Jacob’s mother -- is facing several charges in connection to the investigation including maintaining a drug trafficking place.

The Waukesha County District Attorney's Office has turned over some of the cartridges to the Food and Drug Administration for testing.