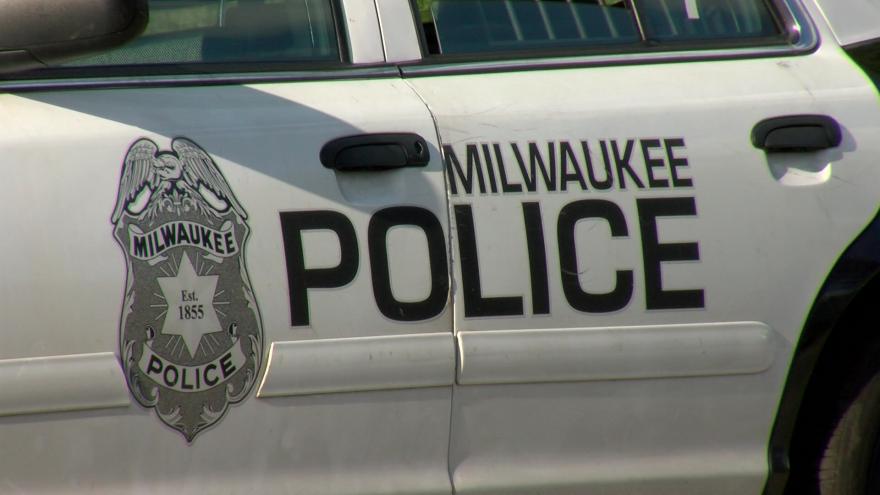 MILWAUKEE (CBS 58) -- A 19-year-old Milwaukee man is in the hospital after police say he was shot Tuesday afternoon.

The Milwaukee Police Department says the man was a passenger in a car that was shot at in the area of N. 46th Street and W. Villard Avenue around 4:00 p.m. After flagging down officers who were nearby, the man was taken to the hospital with what investigators say are non-life threatening injuries.  The driver of the car was not injured.

Police are still investigating the circumstances surrounding the shooting.