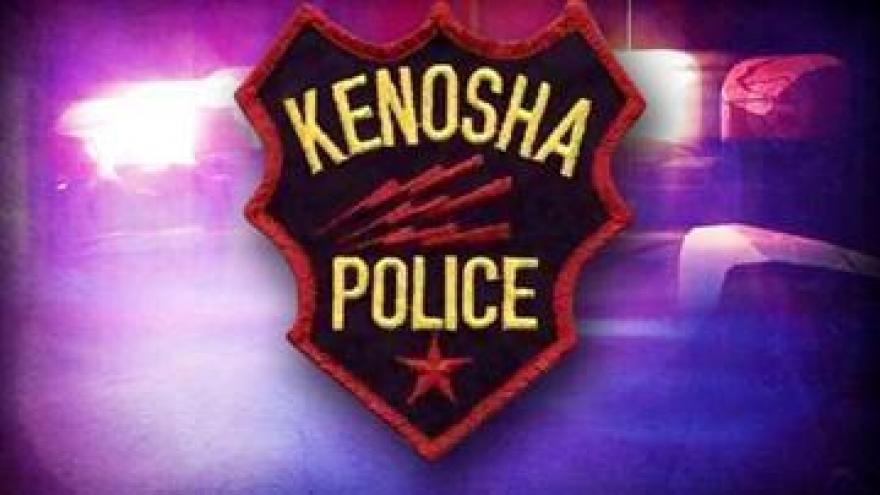 The woman's cause of death is still undetermined pending toxicology reports.

Anyone with information on this investigation is asked to contact the Kenosha Police Department at 262-605-5203. Callers that wish to remain anonymous can contact Kenosha Area Crime Stoppers at 262-656-7333.

Kenosha police were called to the area around 8:36 a.m., for a report of an unconscious person.

Upon arrival, police located the woman who did not have a pulse and was not breathing.

Kenosha Fire Department was called to the scene but life-saving measures were unsuccessful.

The woman's death remains under investigation.

Police say there is no risk to the community.