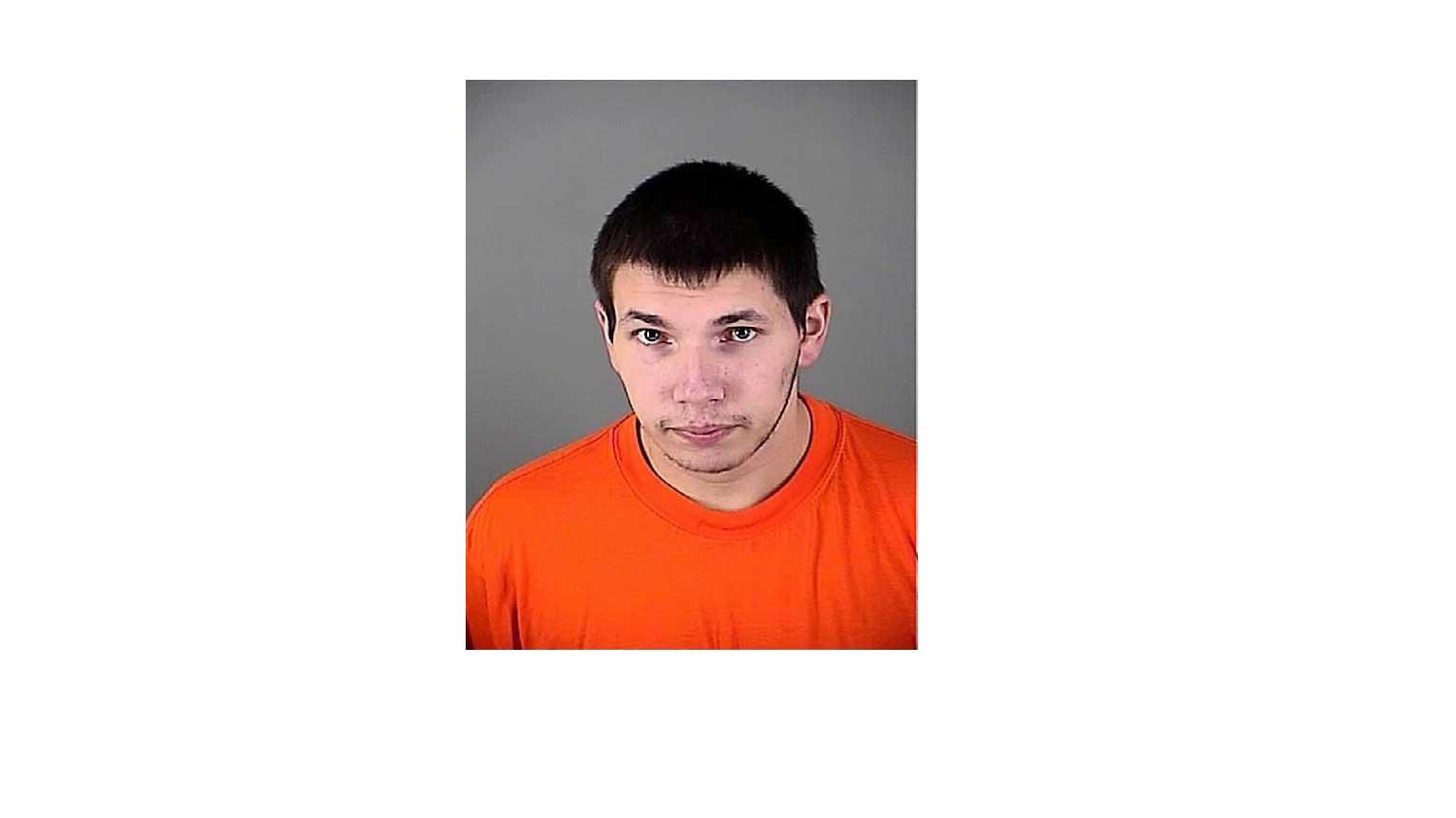 Adam T. Rosman is alleged to have had inappropriate contact with several juveniles from approximately October 2015 to November 2016.

Rosman was charged with 9 charges of soliciting a child for prostitution.

Rosman is being referred to the District Attorney’s Office for Sexual Exploitation of a Child, Child Enticement, and Soliciting a Child for Prostitution.

This matter is currently under investigation.  If there are any individuals who have been in contact with Rosman or have any information that would assist our investigation, they are urged to contact the Waukesha County Sheriff’s Office, Detective Dave Voigt at 262-246-5228.