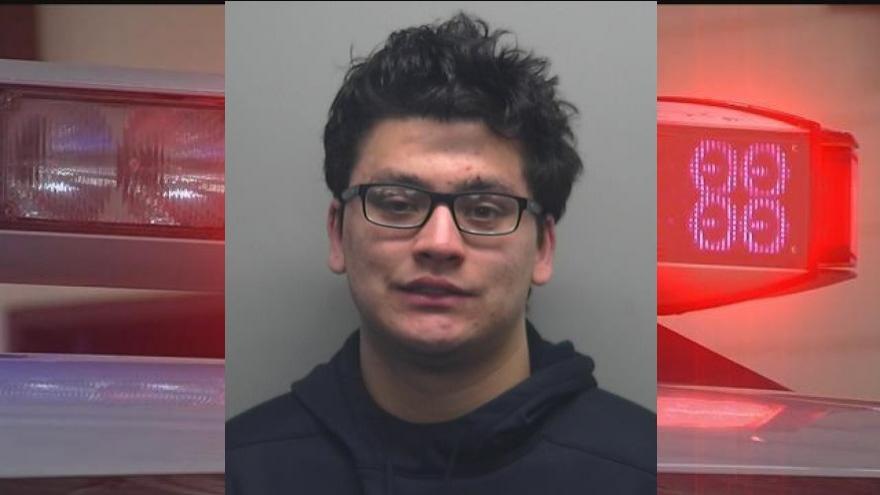 Sheboygan Police were dispatched to a local hospital on February 11 for a report of two teenagers who had been stabbed under unknown circumstances.

The two victims had stab wounds to their legs and hands. One victim was stabbed in the chest.

The other victim told police that they were purchasing marijuana off Dacota after communicating through Snapchat. During the drug deal, the fight allegedly broke out and Dacota started swinging a knife.

Police made contact with Dacota who told police that he had gone to Esslingen Park to sell Pokemon chargers when one of the victims punched him in the eye and kicked him. Dacota said he felt threatened so he swung the knife.

He now faces charges of Manufacture/Deliver THC and Bail Jumping.