18-year-old arrested for OWI after car crashes, starts on fire in Racine County 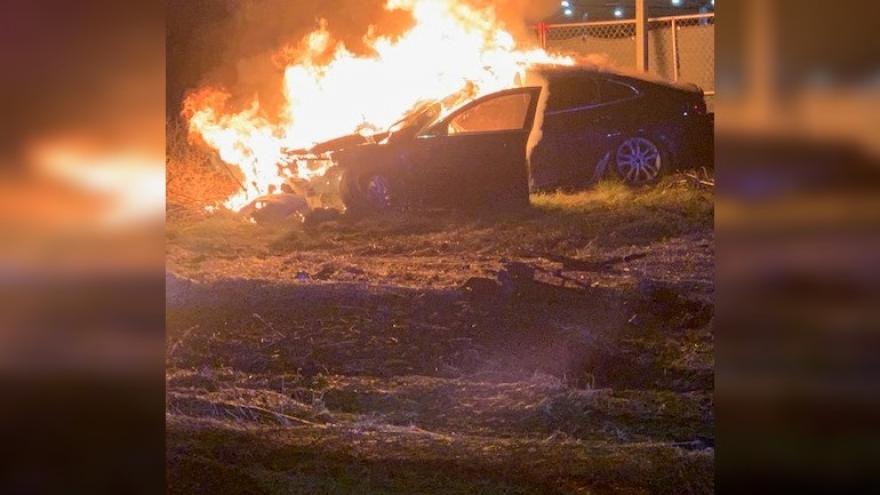 YORKVILLE, Wis. (CBS 58) --- An 18-year-old from Pleasant Prairie was arrested for operating while impaired after flying off the southbound interstate 41/94 off-ramp at Highway 20 in the Village of Yorkville Sunday, Nov. 22.

Police say it happened around 3 a.m.

Witnesses told police the vehicle was traveling at a very high rate of speed when it hit hte concrete median barrier wall and continued south down the exit ramp, striking numerous construction barrels.

Police say witnesses stated the car then did not stop for the red light and hit the concrete median and flew over the lanes before coming to a rest in the grass median in front of the Petro Truck Stop.

Police say the woman was the only occupant in the car and was unconscious. Deputies pulled her out of the car as the vehicle started on fire and quickly became fully engulfed.