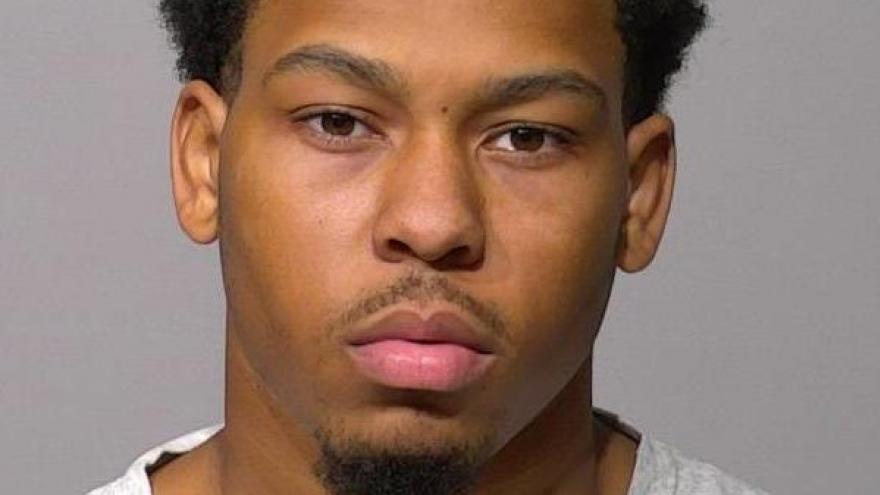 According to a criminal complaint, Lavell Payne appeared in court on Sept. 3, after being charged for abusing two juveniles at Riverside High School. The court set a signature bond and as a condition of his release, Payne was not to commit any new crimes. That went into effect on Feb. 5.

Also on Feb. 5, police were called to South Division High School in regard to a batter complaint. A witness told police Payne was in class and was agitated. The witness stated Payne walked up and got "face to face" with a teacher and was yelling, swearing, and making threats to harm them. According to the witness, Payne bear hugged the teacher, lifted him off the ground, and placed him on a desk.

Payne continued to yell at the teacher as they got back on their feet, the witness told officials, and that's when Payne pushed the teacher and caused him to fall to the floor. The witness said the teacher stayed on the floor for a while in pain.

The teacher was treated at St. Francis Hospital for head, rib, back and, right arm pain. He told police Payne picked him up in the classroom and threw him into a wall, then on top of a table. The teacher stated Payne threw him to the ground and caused him to bump his head.

Following the incident, the teacher told police he no longer felt safe working at the school.

Lavell Payne has been charged with one count of battery to a school district officer and bail jumping.