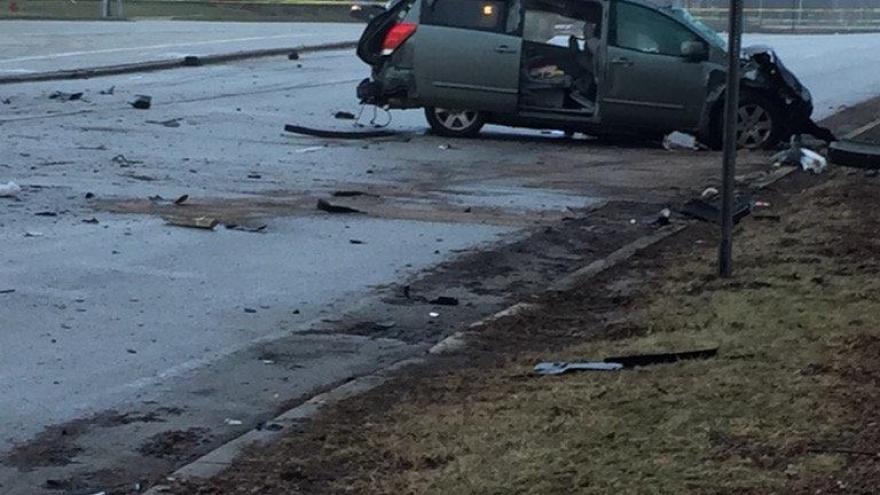 A 17-year-old died in a crash at North Sherman Boulevard and West Good Hope Road.

According to Brown Deer Police, the 17-year-old was driving a stolen van.

The Milwaukee man died from his injuries as a result of the crash.

His identification is not being released at this time.

According to Brown Deer Police, an officer tried to initiate a traffic stop in the 7900 block of North Sherman Boulevard. The vehicle fled southbound and proceeded through the intersection at W. Good Hope Road disregarding a traffic light.

Upon entering the intersection, the vehicle was struck by a semi-truck that was traveling westbound on W. Good Hope Road causing the semi-truck to roll over onto its side.