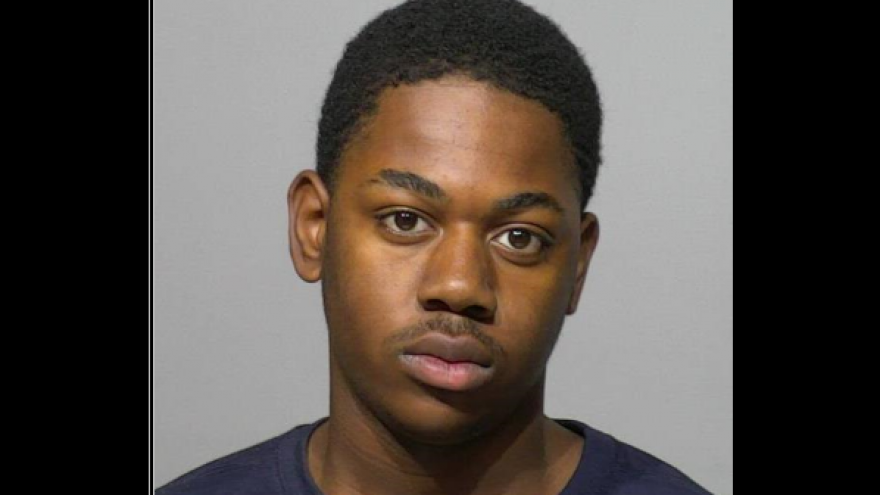 MILWAUKEE (CBS 58) – A 17-year-old is facing an arson charge after allegedly setting a garage on fire near 25th and Ohio in Milwaukee. The call to 911 reporting the fire was made from the 17-year-old's phone.

Authorities a 911 caller described seeing the suspect pouring gasoline on a garage and lighting it on fire. The caller also described what the suspect was wearing. Court documents state the caller refused to give his name.

Once on scene, officers spotted a person matching the description of the suspect. That person was identified as Goodman who police say immediately put his hands up in the air and said, “I did it, it was me”. An officer responded, “you did what?” and Goodman replied “the fire”.

Goodman told police he set the fire because “he just did not care”.