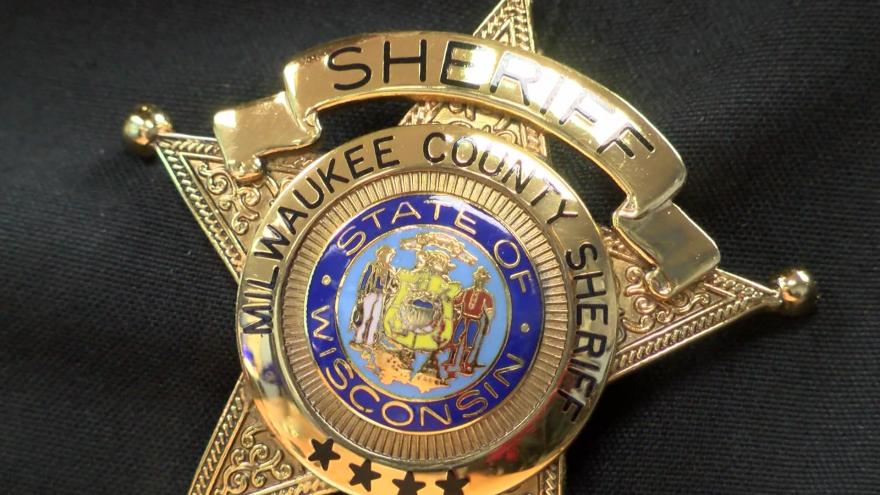 In addition to fifteen first-time DUI offenses, a 62-year-old man was arrested for his third DUI and a 29-year-old Milwaukee woman was charged after allegedly driving drunk with a 6-year-old in the front seat. The Sheriff’s Office says the child was not restrained in a child safety seat and that the woman tested a .20 after taking a breathalyzer test. Child Protective Services took custody of the child and the woman now faces misdemeanor charges for her first offense DUI.

Out of 283 traffic stops, the Sheriff’s Office reports they issued 312 citations which included 162 speeding tickets, 40 citations for unlicensed/revoked/suspended drivers, and 24 crashes with property damage only.

The Milwaukee County Sheriff’s Office says they responded to one fatal crash and one DUI-related crash.