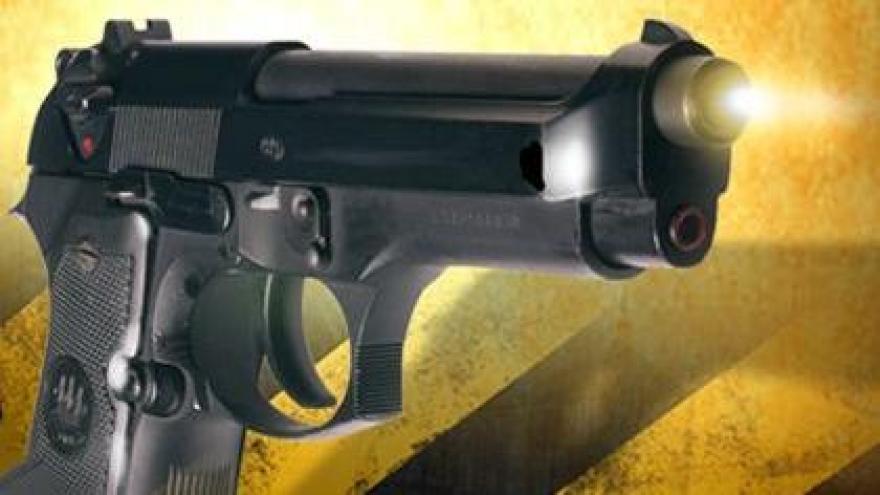 The Madison Police Department was dispatched to the area of Clyde Gallagher and Worthington Avenue after several callers reported a subject with a gun.

Upon arrival, officers were able to locate and make contact with the subject who was identified as a 16-year-old African American male.

He was in possession of what appeared to be a large caliber handgun in his hand and an extended magazine in his pockets.

Upon contact with the subject, he was compliant and detained.

The investigation determined the gun was fake, but very realistic.

The suspect was cited and released.