16-year-old in custody for killing 4 four, including parents inside of New Jersey home 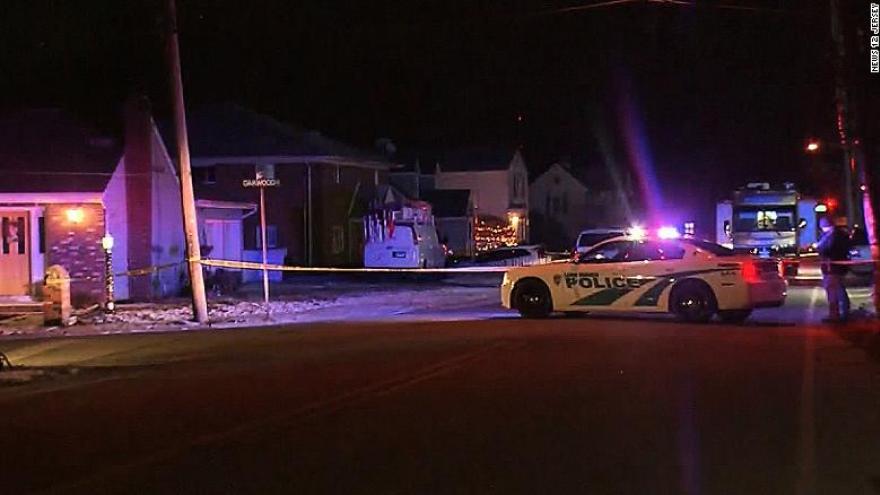 (CNN) A 16-year-old boy is in custody after four people, including his parents and sister, were shot to death in a Long Branch, New Jersey, home on New Year's Eve, authorities said Monday.

Officers responded to a 911 call about shots fired at the home about 15 minutes before midnight on Sunday, according to a news release from Monmouth County Prosecutor's Office.

The bodies of 42-year-old Linda Kologi, 44-year-old Steven Kologi, 18-year-old Brittany Kologi and Mary Schultz, a 70-year-old friend who lived with the family, were found inside.

Authorities said the teen -- who they did not immediately name -- was taken into custody without incident. It's unclear whether anyone else was in the house at the time of the shooting.

Investigators believe a "Century Arms semiautomatic rifle" was used in the deadly shooting, according to the news release.

The circumstances surrounding the killings -- including the motive -- were unclear.