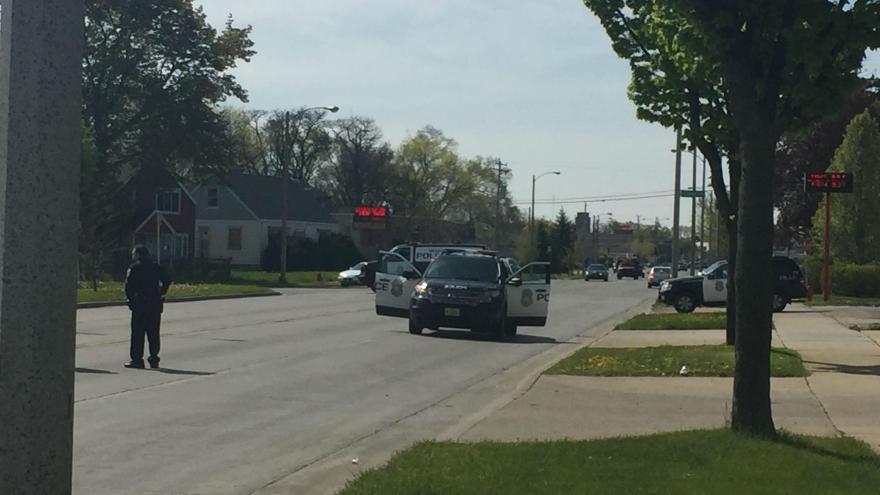 Milwaukee Police are investigating a hit-and-run crash that happened around 7:45 AM on Wednesday, May 10 in the 4900 block of N. Teutonia Avenue.

A 15-year-old boy crossing the street was hit by a car that fled the scene.

A witness at the scene told our CBS 58 crew that the car was a dark blue Monte Carlo. She said the victim was in the crosswalk when he was hit. The witness said a woman got out of the car and checked the victim before fleeing the scene.

The boy was transported to the hospital for treatment of serious injuries.

MPD continues to search for the striking vehicle.