"My kids ran outside down there and said there were some guys on the ground talking about their legs were broken," Aaron Timmons said.

According to police, a 15-year-old was behind the wheel of one vehicle and drove into oncoming traffic to pass another vehicle, and collided with a car. 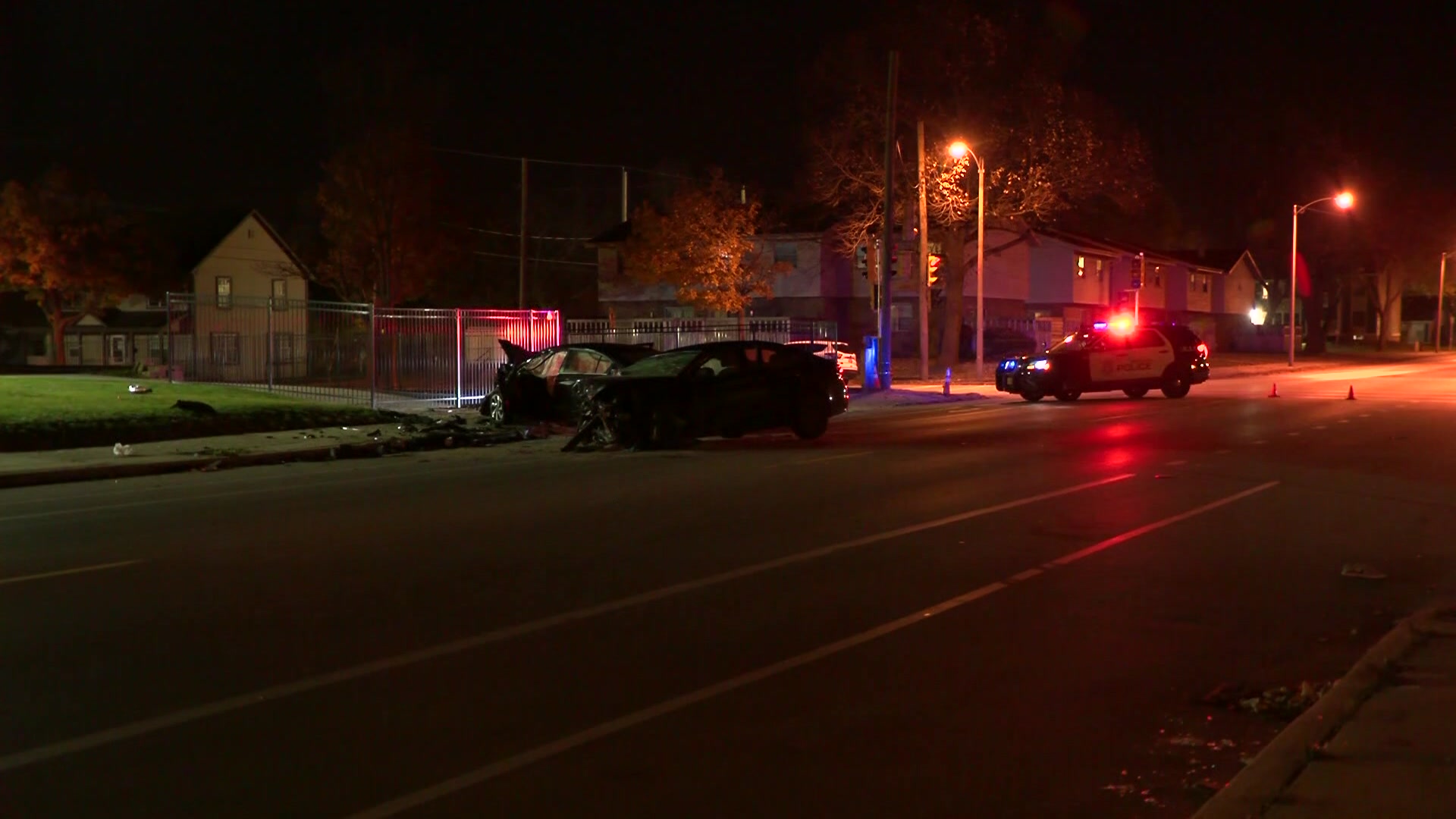 "I am just tired of all this reckless driving. I see a lot of it. I can't do nothing about it," Timmons said.

This crash hits close to home for Timmons. He lost his son to reckless driving years ago.

"Somebody was driving behind him and hit his car and made him lose control of it," said Timmons.

Timmons' daughter did not want to go on camera, but she tells us she couldn't stomach the scene that night.

"It looked kind of harsh. I just went back in the house because I don't like seeing stuff like that," she said.

Milwaukee police say all people involved in both cars were hurt, but are expected to survive.