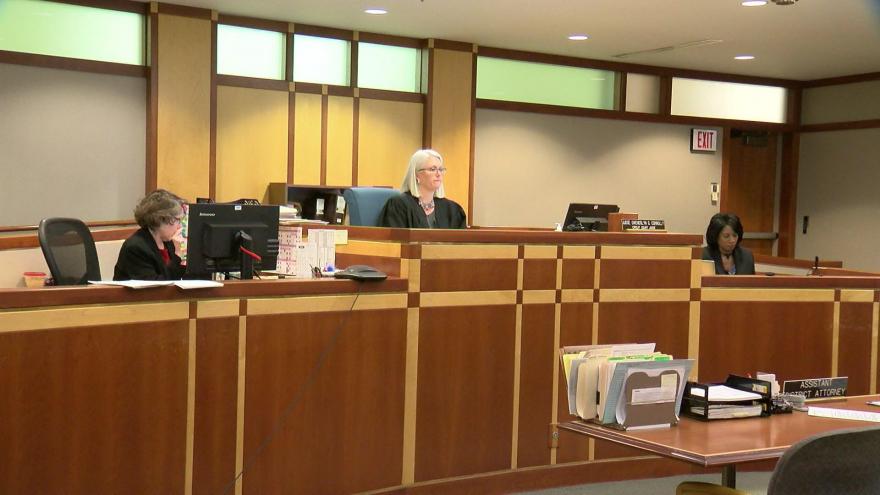 Bail was set for Spencer Lewis at $100K.

Police say the teen shot and killed CJ and Trajan Edwards at their home during an attempted burglary gone horribly wrong.

Lewis will be back in court later this month for a hearing.