18th snowiest November on record, more for the start of December 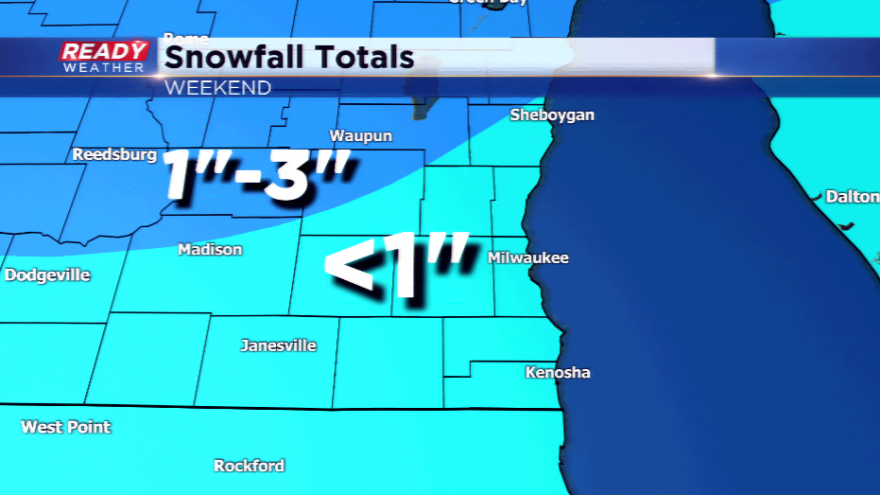 The month of November is ending today, and it will end as the 13th snowiest on record in Milwaukee (most of this after 1937; 18th snowiest since 1895 ). The amount of cold air and precipitation chances brought one of the coldest in recent memory. The month stopped with 6.6” of snowfall, the most since 2015, and before that was 1995! 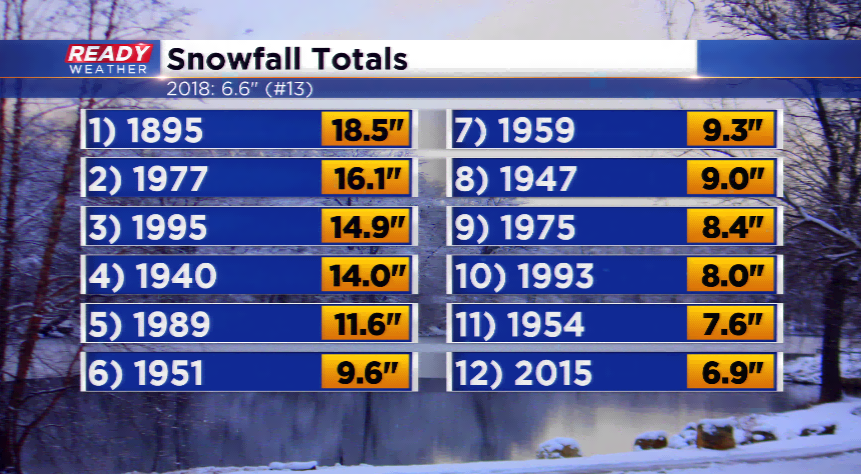 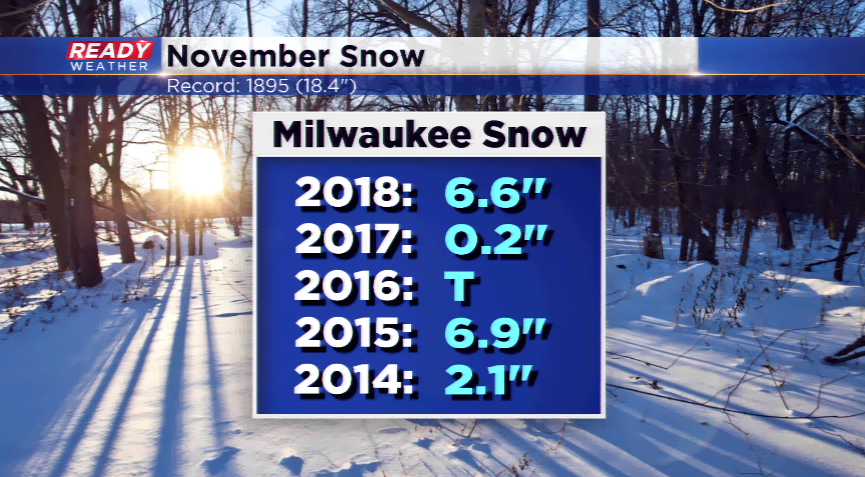 December could kick off very unsettled as a strong area of low pressure scoots into Wisconsin over the weekend. Tis’ the season to have all types of precipitation, and that’s what Mother Nature is going to deliver. To start on Saturday morning, there’s a chance of a light mix, then switching to all rain in southeastern Wisconsin. If you will be west and northwest of the viewing area, expect at the minimum a mix, if not snow. 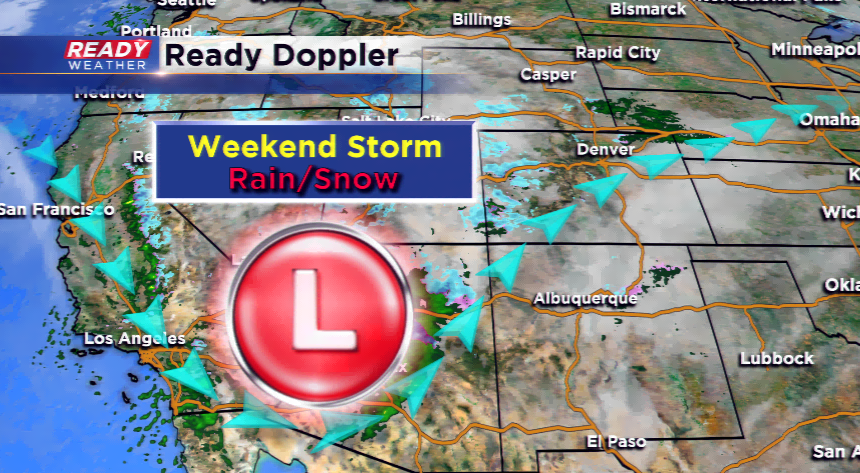 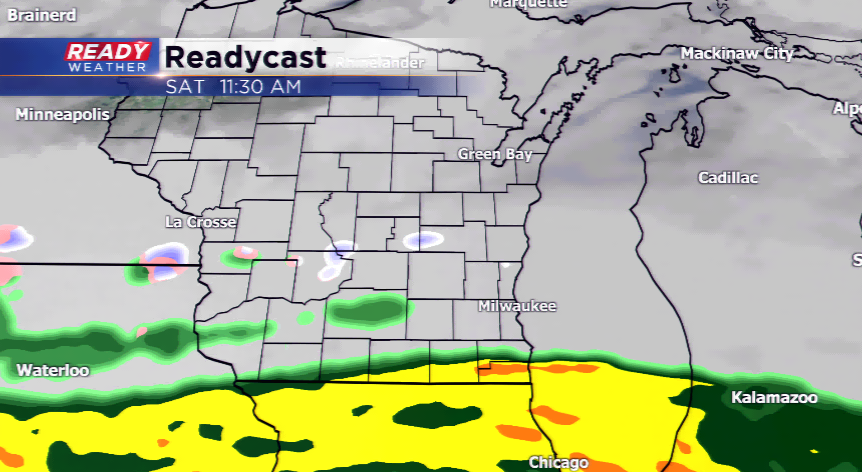 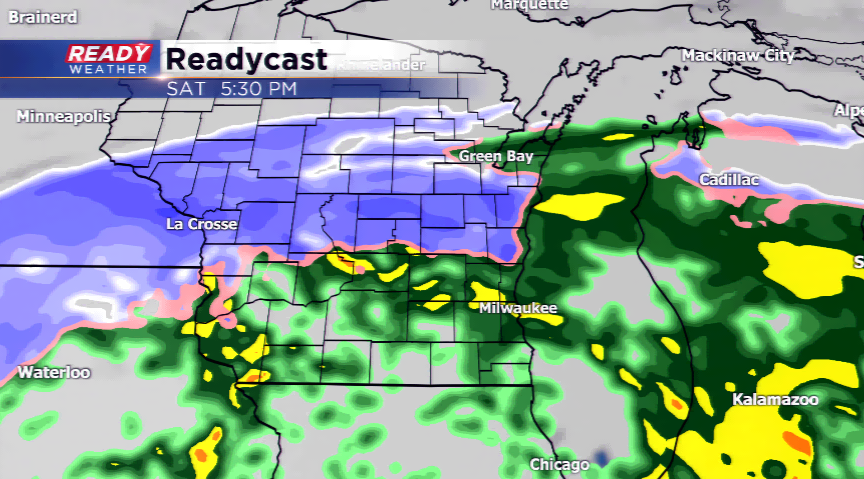 The precipitation on Sunday, especially in the afternoon will transition to a mix and light snow. In the metro, expect less than an inch of snow, while the northwestern part of the region could see 1”-3”. The cold settles in behind this storm for next week. Unfortunately, the highs will start in December below average in the 20s. 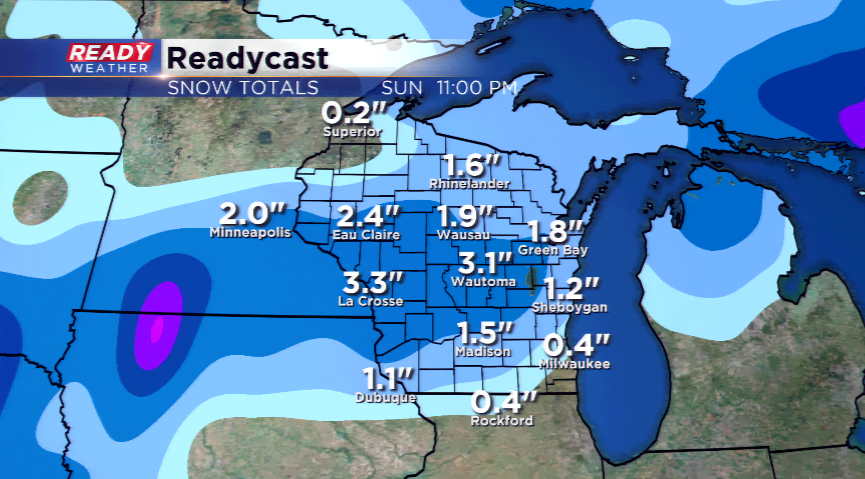 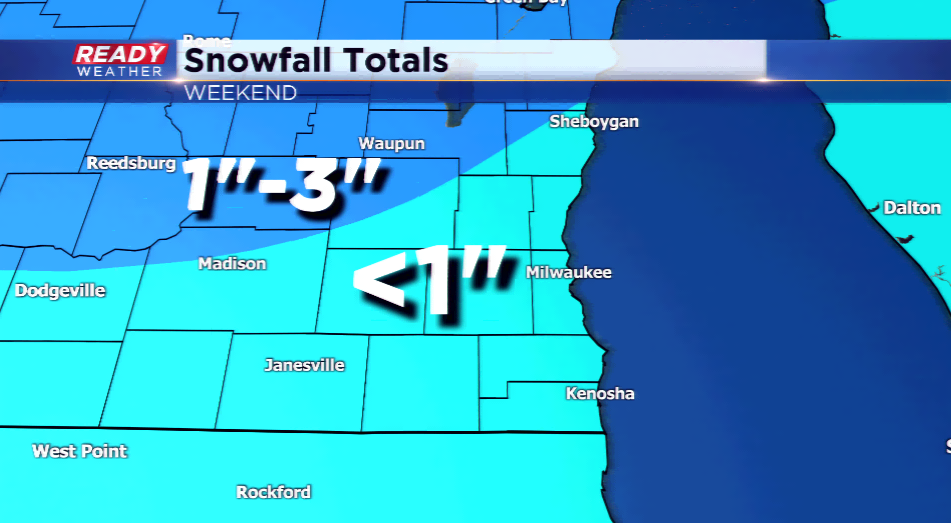