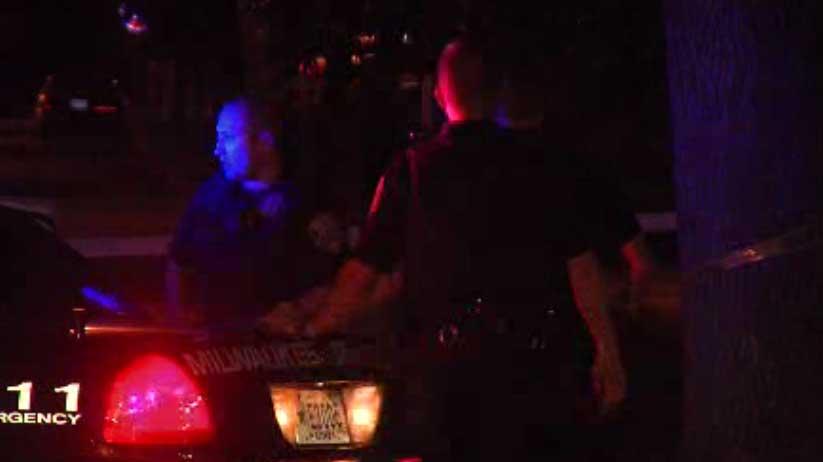 A 13-year-old was a shot on Sunday on West Chambers Street.

Milwaukee Police are investigating a homicide/non-fatal shooting that happened around 9:10 p.m. on August 7 in the 400 block of W. Chambers Street.

The 29-year-old victim, identified as Carnelle L. Adkins (B/M, 11/7/1986), was pronounced dead at the scene and the 13-year-old was transported to a local hospital for treatment of serious injuries.

The preliminary investigation reveals the incident may have stemmed from a fight earlier in the day.  MPD continues to seek suspect(s).