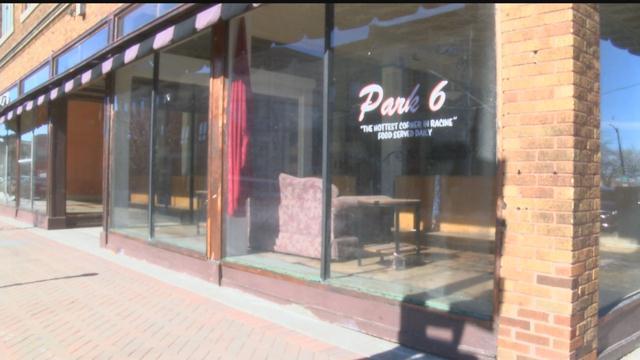 The city of Racine has reached a 1 point 3 million dollar settlement with a group of minority bar owners in a discrimination lawsuit.

The agreement marks the end of a high-profile 18-month legal battle between the city and plaintiffs.

The lawsuit accused Racine Mayor John Dickert and more than 15 other city leaders of engaging in an elaborate plot to drive minority bar owners out of the city.

The settlement awards the 7 bar owners $15,000 a piece, with the remainder of the funds going to their attorney fees.  The agreement also allows the city to continue denying any wrongdoing.