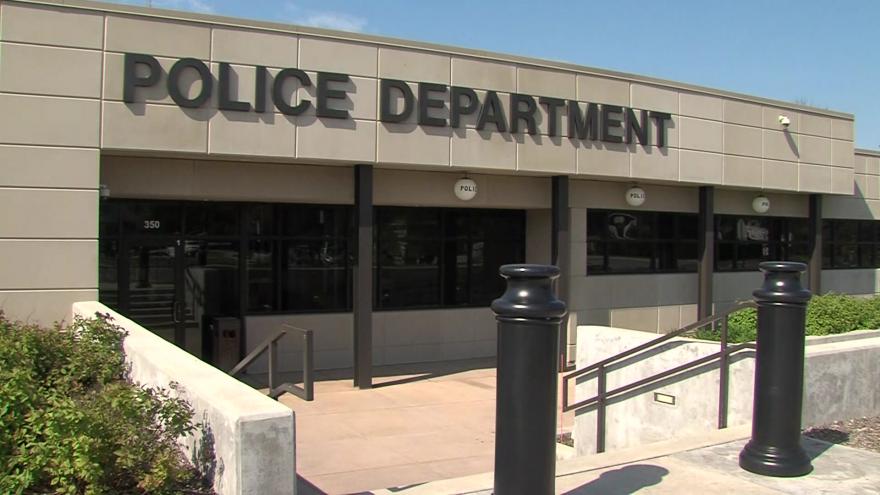 WEST BEND, Wis. (CBS 58)  -- A 12-year-old girl is in custody after police say she posted a threat against a West Bend middle school on social media.

According to West Bend Police, a message was posted on social media by a student threatening violence at Badger Middle School.

School administrators saw the message and contacted West Bend Police. Investigators say a 12-year-old girl was identified as the person who posted the message and she was taken into custody.

Police say they are referring charges of disorderly conduct to juvenile authorities.

West Bend Police thanked the students that helped in the investigation and remind all students that if they have been threatened or believe someone is a threat to others to report it.