12 people getting assistance after north side fire 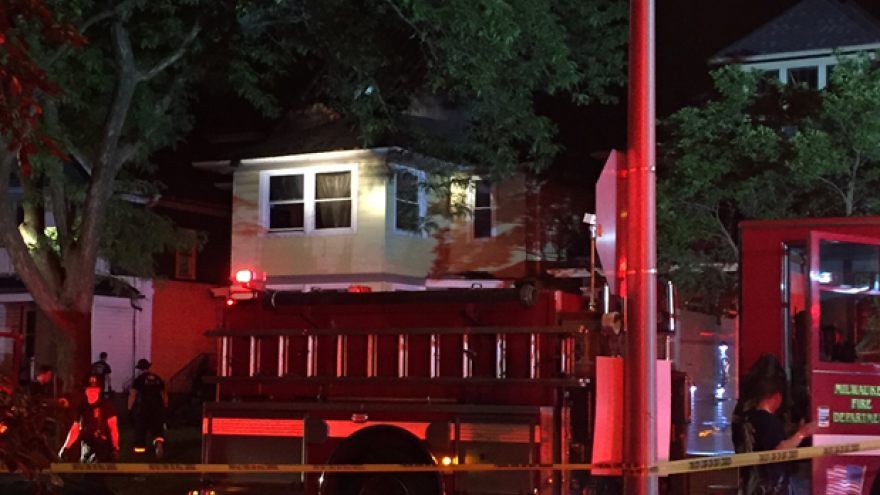 The Red Cross tweeted that it is assisting 12 people who were put out of their home due to a fire in their north side Milwaukee duplex.   The fire was reported in 2 ½  story building at N 48th and W Locust Streets around 11:50 PM Monday.  According to the Milwaukee Fire Department, seven people at home at the time of the fire were able to get out of the building on their own.   According to MFD officials, the fire was located on the second floor and in the attic of the building.    Damage to the building and its contents is estimated at $108,800.   The cause of the fire is under investigation.