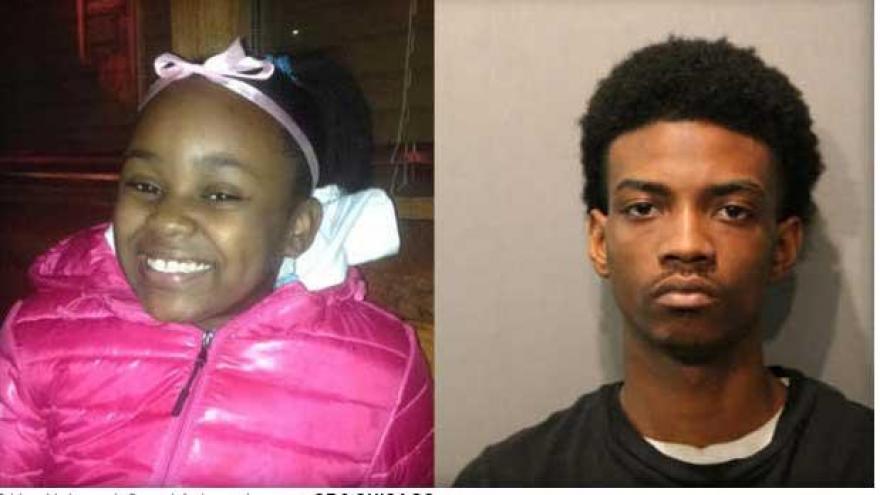 CHICAGO (CBS NEWS) -- A 19-year-old man has been charged with first-degree murder in the killing of an 11-year-old Chicago girl who was shot in the head over the weekend.

Takiya was among at least three children shot in Chicago in recent days.

Police say 2-year-old Lavontay White was fatally shot Tuesday when someone opened fire on a vehicle he was in with two adults. Police suspect the man in the vehicle who also died was the target of a gang hit. And authorities said Tuesday that a 12-year-old girl also shot over the weekend remains in critical condition.

Jones doesn’t have a listed number to pursue comment.