11-year-old boy killed grandmother, self after she asked him to clean room, police say 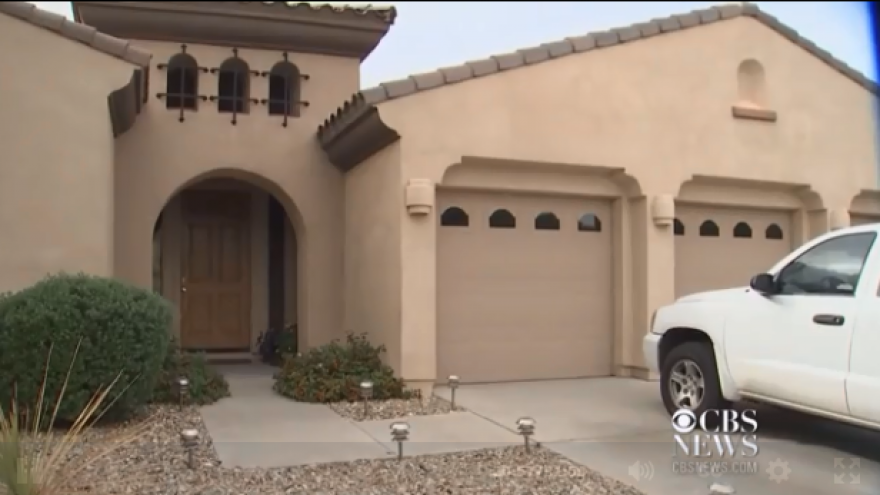 LITCHFIELD PARK, Ariz. -- Investigators say an 11-year-old Phoenix-area boy shot and killed his grandmother and then turned the gun on himself because he was upset over being asked to clean his room, reports CBS affiliate KPHO.

The Maricopa County Sheriff's office said the 65-year-old woman and her husband had repeatedly asked the boy throughout the day to clean his room Saturday in their Litchfield Park home because he wouldn't do it, the station reports. When the couple sat down to watch television around 5 p.m., the boy allegedly came up behind his grandmother and shot her in the head.

The woman's husband told deputies he ran after the boy, but then returned to his wife and tried to help her. He then heard a gunshot, saw the boy take a few steps and then collapse, the station reports.

The gun belonged to the man and the couple had full custody of the boy, MCSO Sgt. Joaquin Enriquez told the station. Enriquez said there was no indication the boy would harm himself or anyone else.

Neighbors told KPHO they often saw the boy playing outside the home. Neighbor Danny Dillon said the family was friendly and always waved as he came and went.

"You have that neighborly connection but your heart just wishes that you had more and you could've done more, you could've seen something or said something," Dillon said.