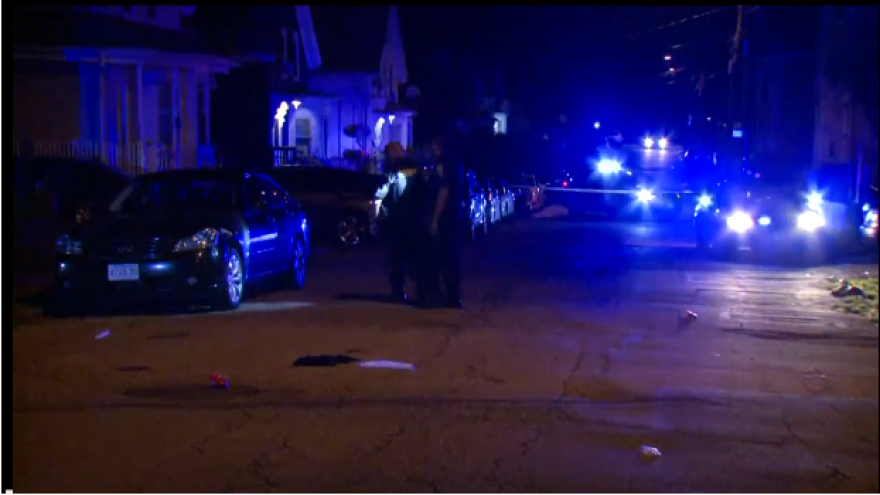 LOWELL (CBS) — A police officer was stabbed by an 11-year-old boy in Lowell Sunday, officials said.

According to Lowell Police Chief Tim Crowley, the officer was patrolling Read Street around 5 p.m. when he saw a disturbance.

“When he got out of his cruiser to check on it and approached the group, he observed an 11-year-old child come running out of the house with a knife over his head running after another kid, so he intervened,” Crowley told WBZ NewsRadio 1030.

The officer suffered two stab wounds on his arm. He was treated at a local hospital and released.

“He saved another child from at least serious injury or who knows what,” said Crowley.

He also said the officer is familiar with the boy’s family because he often works in the neighborhood.