$10k Worth of Perfume Stolen from JCPenney, Milwaukee Man Charged 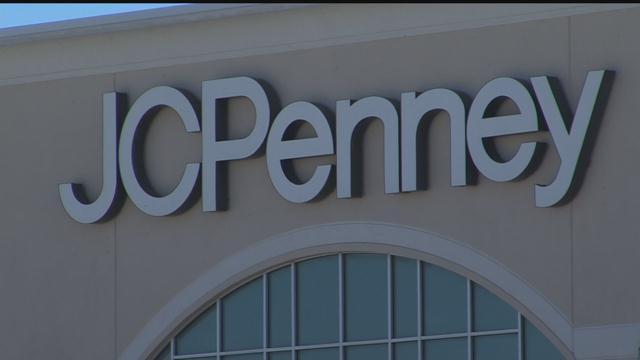 A Milwaukee man has been charged with stealing perfume from the Menomonee Falls JCPenney...

Markell Baker, 40, is accused of stealing more than $10,000 worth of fragrances from the shelves over a three month period.

On Monday the Waukesha County District Attorney charged Baker with felony retail theft. If convicted Baker could face up to six years in prison and a $10,000 fine.

According to the criminal complaint. Baker was employed by a cleaning crew that worked at the store overnight. Investigators say they discovered his scheme while reviewing surveillance footage.

Baker would bag the fragrances and perfumes, place them in a garbage can outside the store's front door and then remove them from the garbage can upon completion of his shift, according to the criminal complaint.

When confronted Markell told investigators he was short on money and admitted to taking approximately ten to twelve bottles of different perfumes three to four days a week, according to the criminal complaint.

Markell also told investigators that he takes the colognes and perfumes to different beauty salons and barber shops in the city of Milwaukee and sells them to clients, according to the criminal complaint.

In a phone call with CBS 58 New Markell Baker said he was trying to put the situation behind him and that he had already paid some fines related to the case.

Baker also said that he was not aware that this charge of felony retail theft would be moving forward.