10-year-old shot near 25th and Chambers

MILWAUKEE (CBS 58) --- A 19-year-old man and 10-year-old girl sustained serious injuries after being shot near 25th and Chambers Wednesday, Nov. 11.

Police say they were shot just before noon.

Witnesses say the young girl was inside a corner store near 25th and Burleigh when she was hit by a stray bullet.

Multiple witnesses say they heard gunfire in the area.

And it was near 25th & Chambers where investigators searched a black car.

A 19-year-old man was hurt in the shooting.

His sister, Ella Pierce, told CBS 58 he was driving at the time.

She said he was shot in the neck, but was able to call family.

“You shouldn’t even be shooting nobody period," said Pierce. "Guns are for enemies and bastards, and by this little girl getting shot, she’s only 10. My little brother driving down the street, innocent bystander, he gets shot. It’s just too much stuff going on.”

The young girl and the man were taken to the hospital.

Police say their injuries are serious, but they’re both expected to survive. 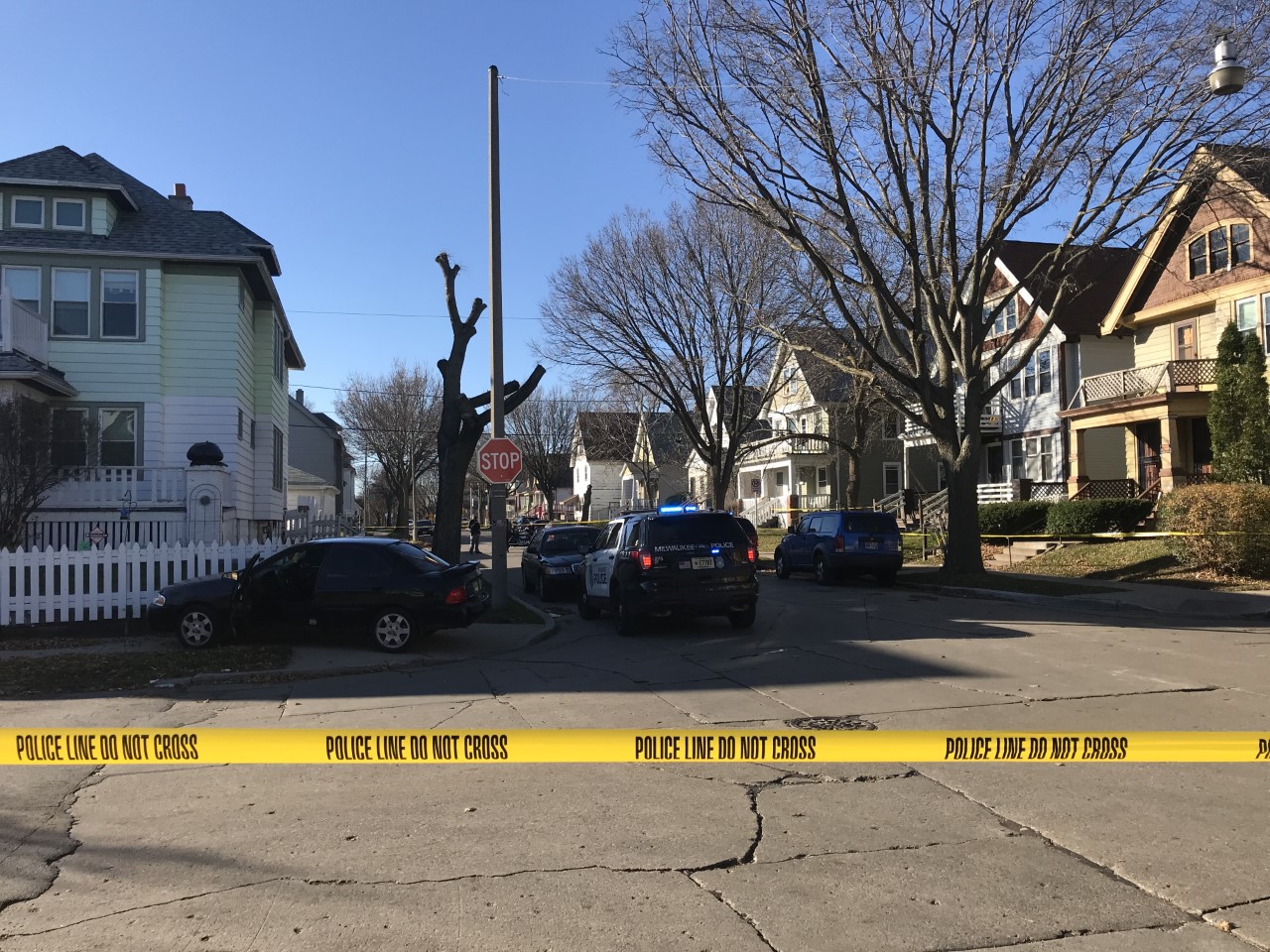 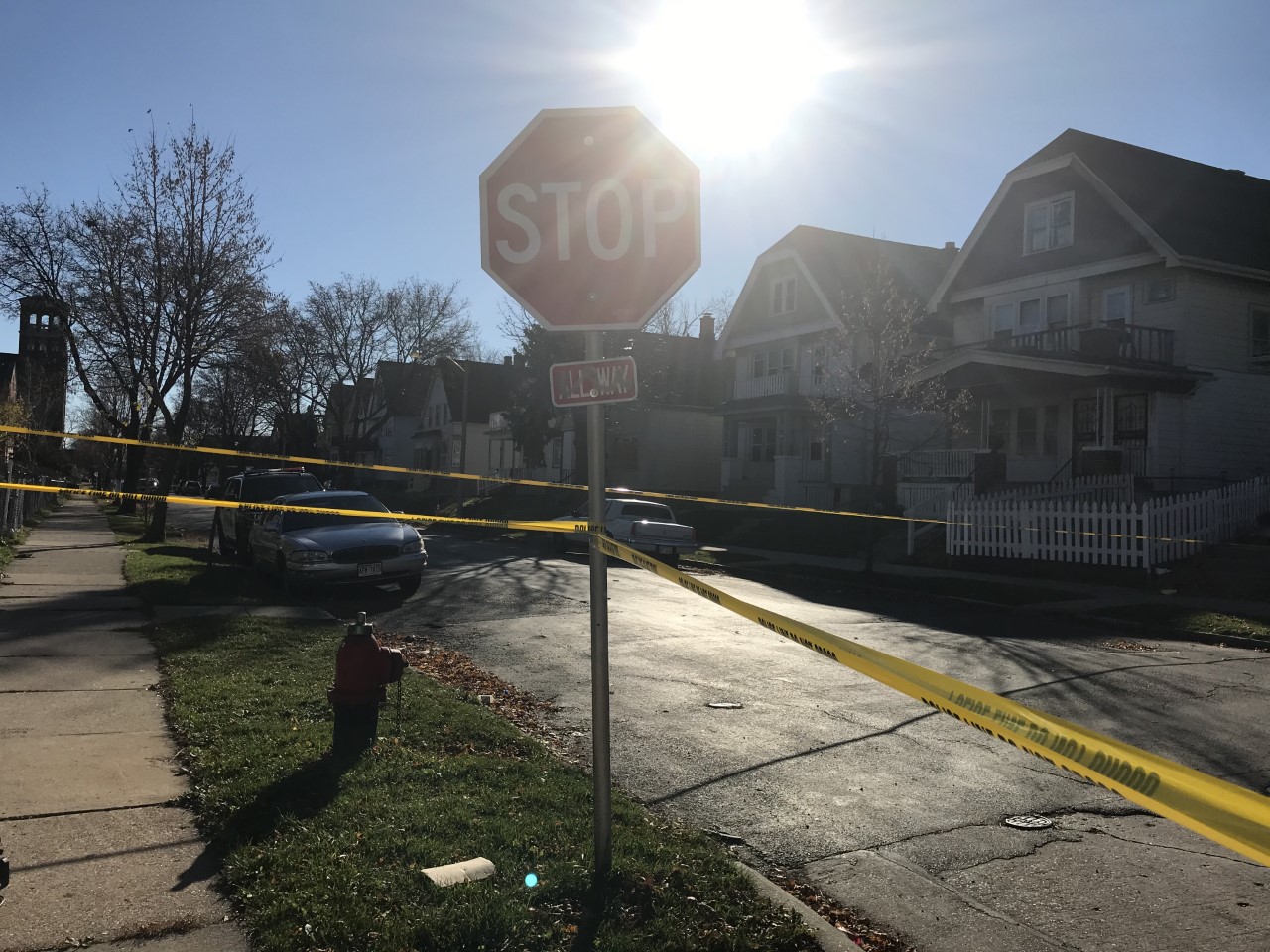