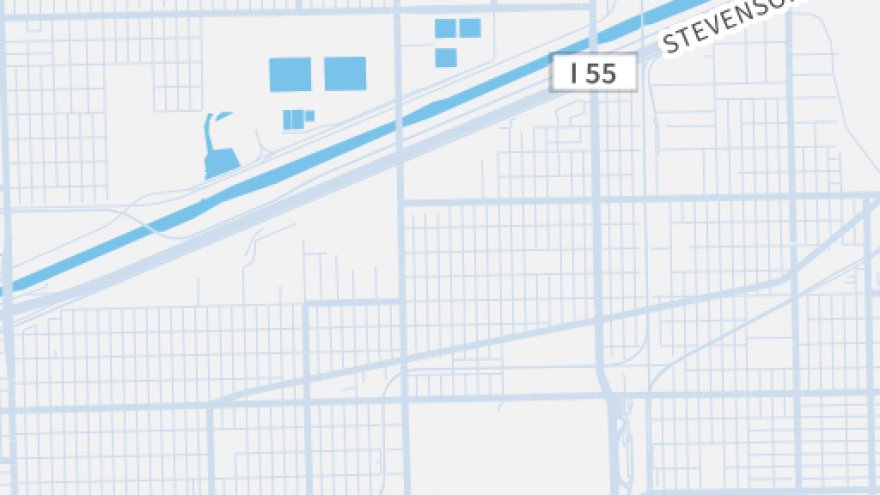 The shooting victims had been taking part in a memorial for another person killed in a gang-related murder in the same neighborhood earlier in the day, First Deputy Superintendent of Police Kevin Navarro told reporters.

Two people came out of an alleyway and opened fire with assault rifles on the service, which was being held in Brighton Park, at approximately 5:15 p.m. CDT, Navarro said.

"We have a fairly good idea who we're looking for. We have a fairly good idea of the conflict involved and where we need to be deployed," Ryan said. "Right now we're trying to saturate the area and make sure that nothing else happens tonight."Alderman Raymond Lopez told reporters that it was the second time in a week that they had gathered to talk about assault weapons being used in the community.

"Last week, we've seen assault rifles used on police, today they're used on gang members in the Brighton Park community in broad daylight, on a Sunday," he said.

"It's time for each and every one of us to start looking at what's going on on our blocks -- identifying who is the gang member, who are the drug dealers and who is supporting them in our community."

Lopez said that if criminals continued to be harbored in the community, innocent lives would be lost.

"We must stand together to put an end to this nonsense in our neighborhoods," he said. "We are not going to have a summer of press conferences talking about the dozens upon dozens of assault rifle casings found on our streets."