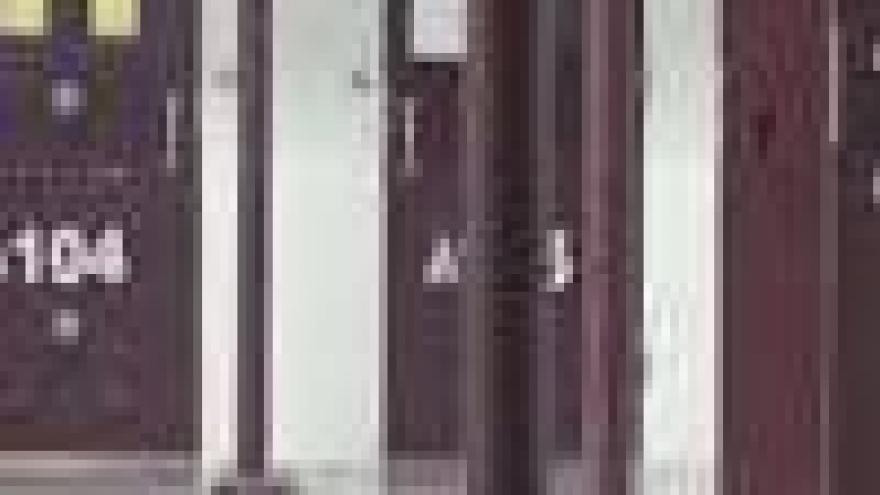 DUBAI, United Arab Emirates -- Oman says it has accepted 10 inmates from the U.S. prison at Guantanamo Bay ahead of President Obama leaving office.

There was no immediate word from the Pentagon about the transfer.

Oman said it accepted the prisoners at Mr. Obama’s request. It didn’t name them.“To meet a request by the U.S. government to assist in settling the issue of the detainees at Guantanamo, out of consideration of their humanitarian situation, 10 people released from that prison arrived in the Sultanate of Oman for a temporary residency,” the Reuters news agency quotes a foreign ministry statement as saying.

Days earlier, authorities said 19 of the remaining 55 prisoners at the U.S. military base in Cuba were cleared for release and could be freed in the final days of Mr. Obama’s presidency.

It was part of an effort by Mr. Obama to shrink the prison population since he couldn’t close it.

U.S. President-elect Trump said during his campaign that he not only wants to keep Guantanamo open but “load it up with some bad dudes.”