10,000 Chipotle Workers are Suing the Company for having to Work Extra Hours Off the Clock 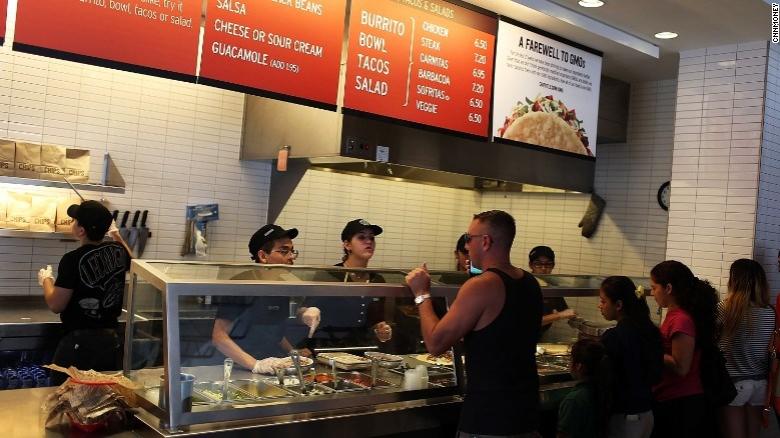 (CNN)Some 10,000 current and former Chipotle workers have sued the company, alleging they were made to work extra hours "off the clock" without pay.