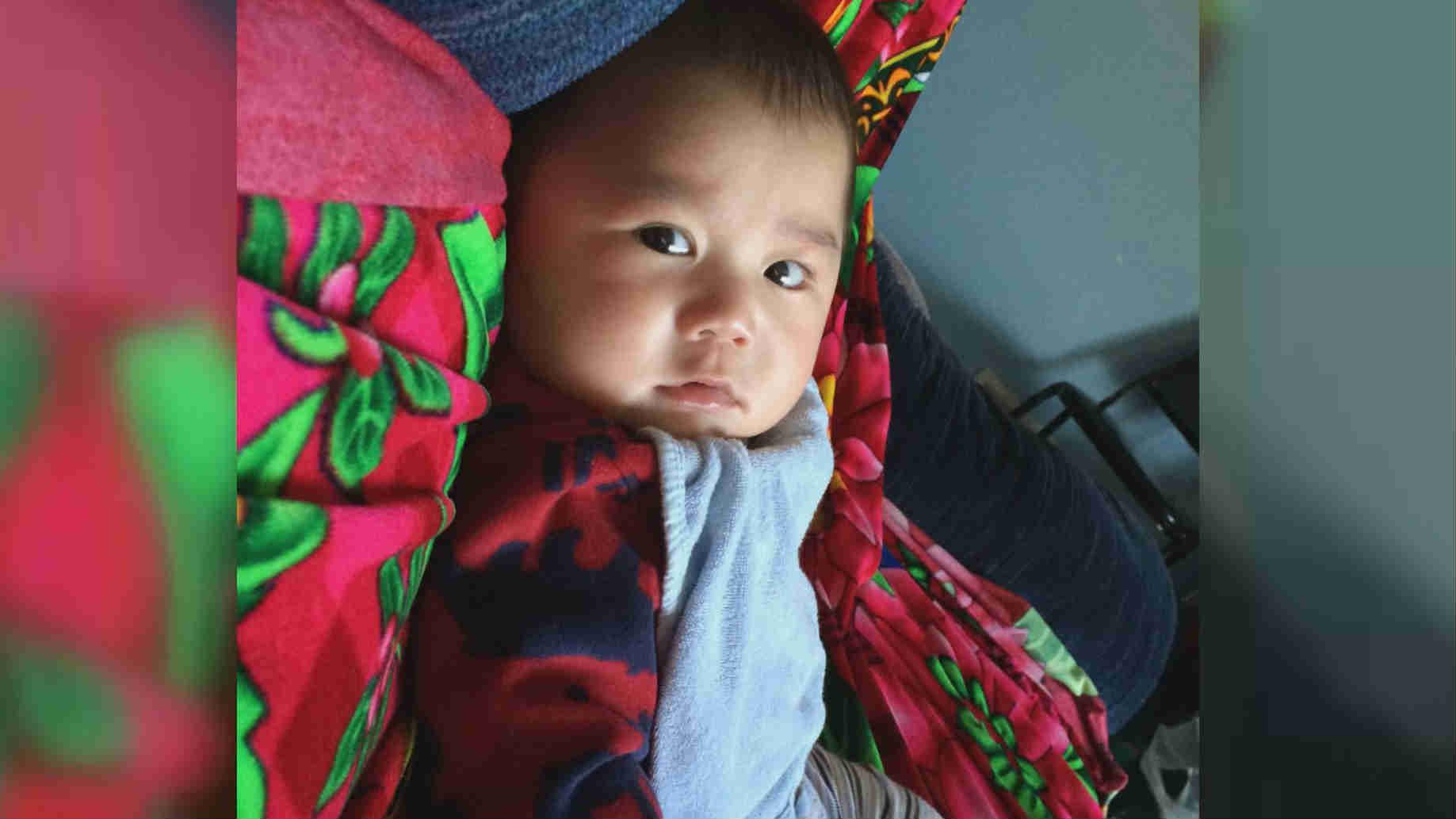 Two days after his 1-year-old son, Bill, was shot and killed, Somboon Thao struggles to understand what happened.

"One second or one minute and my little happy son is gone forever," Thao said Monday, standing outside his brother's home where the shooting happened.

Thao was cooking his mother dinner Saturday night when his wife frantically called him to rush to his brother's home near 73rd and Mill Road on Milwaukee's northwest side.

"My wife called me, 'Come down,' that's what she said and she cried a lot," Thao said.

When Thao arrived, police and bullet holes were everywhere. Emergency crews let Thao ride in the ambulance with his son.

"His blood was coming non-stop, so they couldn't do whatever they do, the blood would not stop," Thao said.

Bill Thao died at the hospital.  Thao says the bullet cut a major artery in his son's lower back.

Back at the scene, police marked dozens of bullets in the duplex's windows, doors and walls. Investigators think several suspects used multiple guns. Thao says his brother and family didn't have any enemies.

Monday morning, Alderman Robert Puente -- a former Milwaukee police officer -- called the shooting a "cowardly act" and added in a statement "the result is an unimaginable loss for the family and an unspeakable crime for our city."

Police say they have at least one solid lead, but were still asking anyone with more information to come forward.

It's a message people like Dontre Hamilton's brother echoed at a vigil for Bill Sunday night.

In front of a growing memorial for his son, Somboon Thao begged the people responsible to turn themselves in.

"I don't know who or why they did this," Thao said.  "But the person that did this has to pay the price."

Police are still hoping for more information from the public.  If you know something about the shooting, call 414-935-7360.

The family says Bill Thao's funeral will be either Friday or Saturday.  A GoFundMe page has been set up to help with funeral expenses.