Officials: Greenfield man, 66, killed by tree he was cutting down 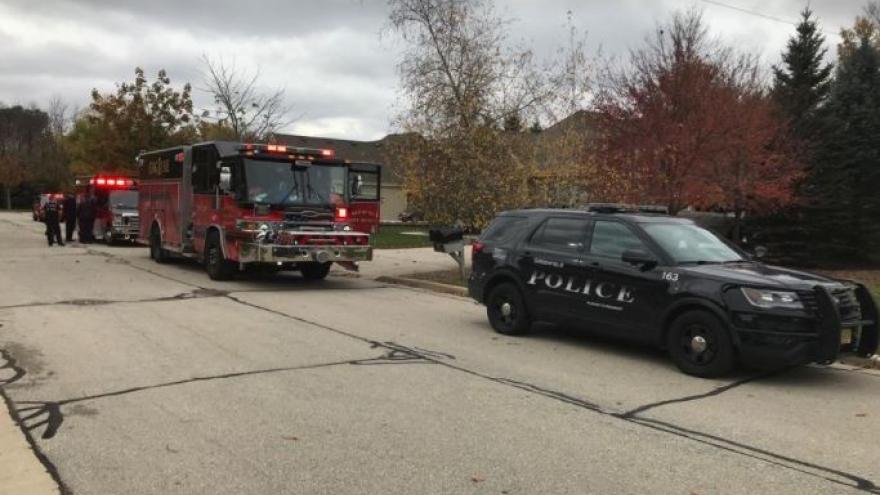 The ME's Office says Monday, Oct. 26, Hayes was cutting down a large tree in his backyard on Squire Avenue, when he became pinned under the tree and was found with the tree over his back.

Authorities ruled his death an accident.

Around 2:30 p.m., the Greenfield Fire Department was called to a home on Squire Avenue, near 43rd and Layton.

The Milwaukee County Medical Examiner's Office confirms they were also called to the scene.

Fire officials say it was an accident.