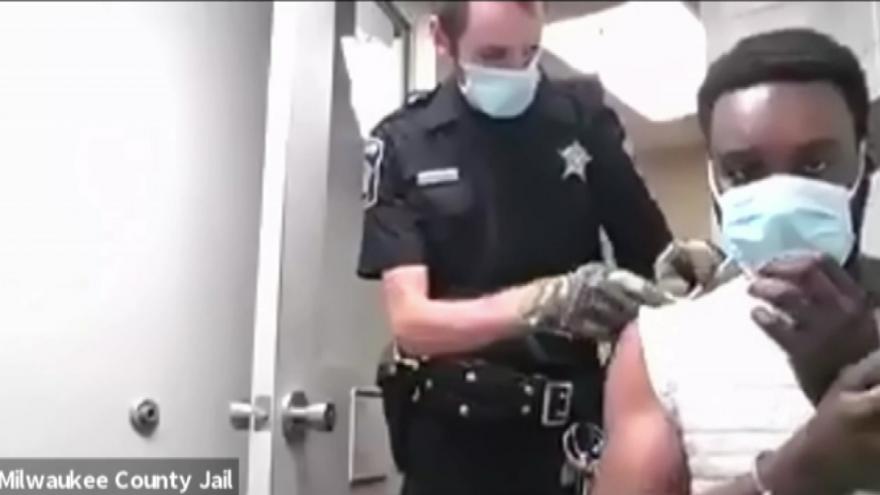 MILWAUKEE (CBS 58) -- One of the men accused of illegal drag racing that resulted in a deadly crash in Milwaukee earlier this month is bound over for trial.

Prosecutors say both Hinton and James Malone were street racing near 60th and Hampton back on Aug. 7, when Malone's car hit a third vehicle, killing two men.

On Thursday, a motion to dismiss those charges was denied.

Hinton has a bail hearing set for Wednesday, Aug. 25.

James Malone was injured in the crash. He has not yet made his first court appearance.