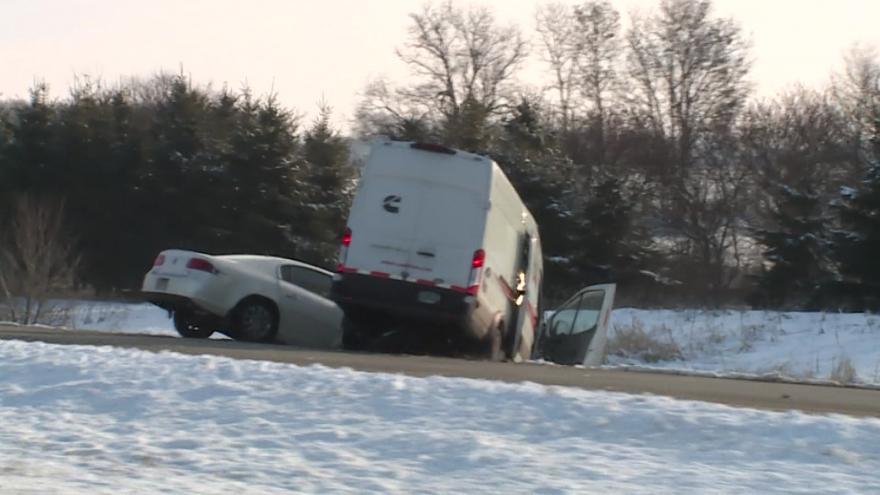 The crash involved two vehicles near the northbound ramp onto I-43 from Highway 11.

The ramp was closed for several hours but since reopened.

One of the cars was on fire but was put out. 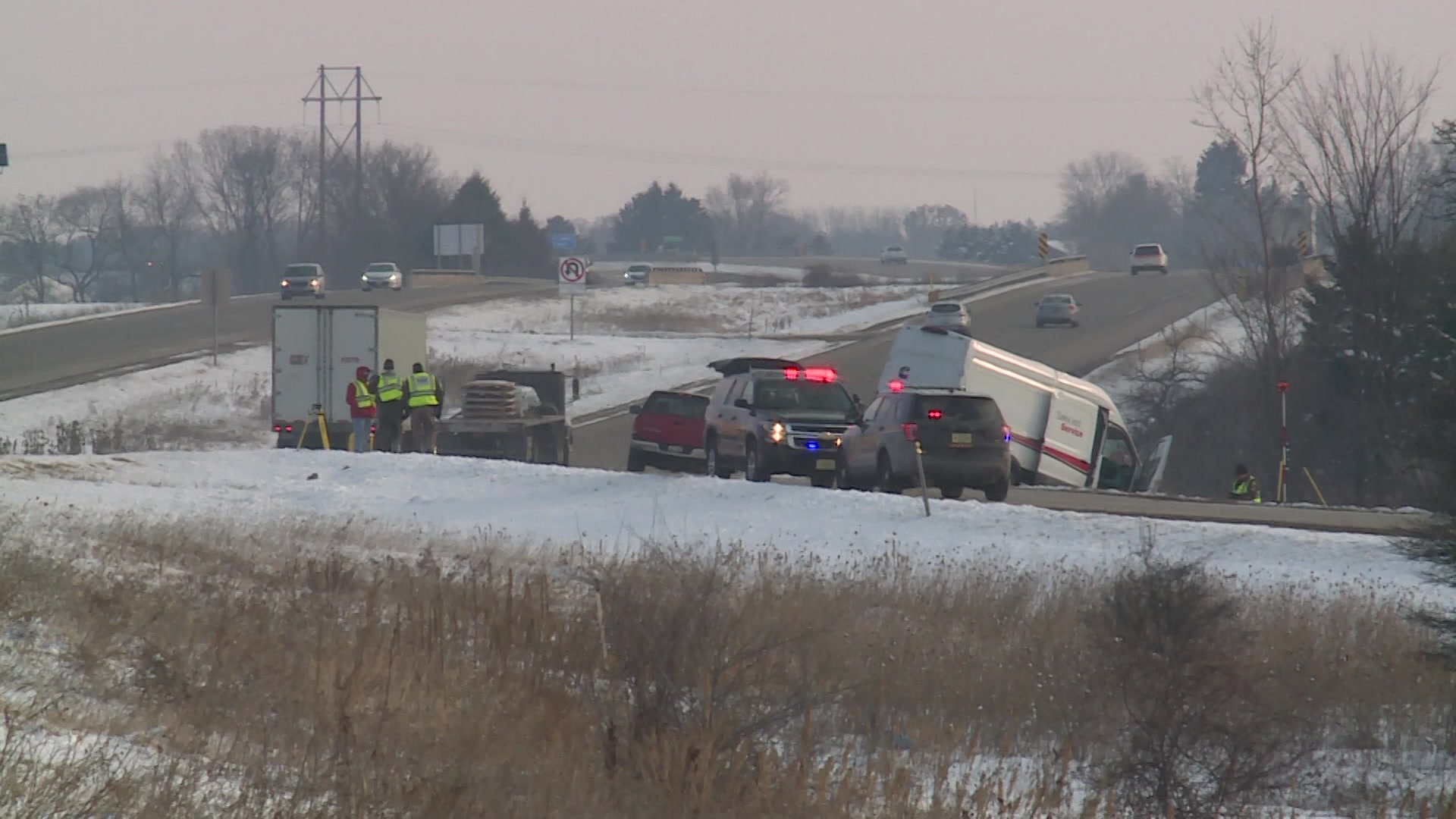 Wrong-way crash on I-43 in Elkhorn, Walworth County