1 charge dismissed against man found in bunker near Estabrook Park 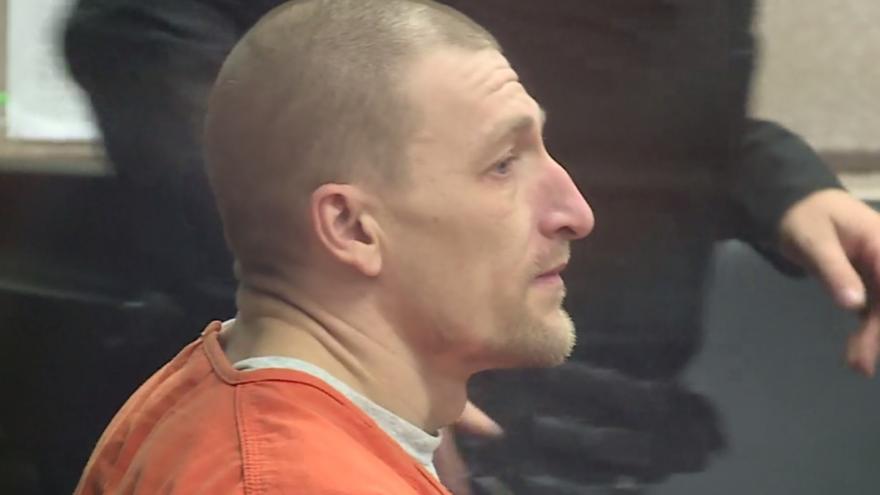 MILWAUKEE (CBS 58) -- The man who was found in a bunker near Milwaukee's Estabrook Park was in court on Tuesday, Dec. 3, and one of the charges against him was dropped.

It was a preliminary hearing for Geoffrey Graff, whose bunker contained guns, knives and a generator.

Graff was charged with endangering safety for firing a gun into the Milwaukee River last month. He said he was upset that his dogs ran away. Graff's defense team asked for that charge to be dismissed and the request was granted.

"His statement is that he shot into the river. You have nothing to contradict that. You presented nothing to show that he endangered people other than the fact that there was people in the park. That's not enough in my opinion," said Barry Philips, judicial court commissioner.

The state can appeal the dismissal. Meanwhile, Graff was bound over for trial for possessing a sawed off shotgun. He's due back in court for a bail hearing on Friday, Dec. 6.