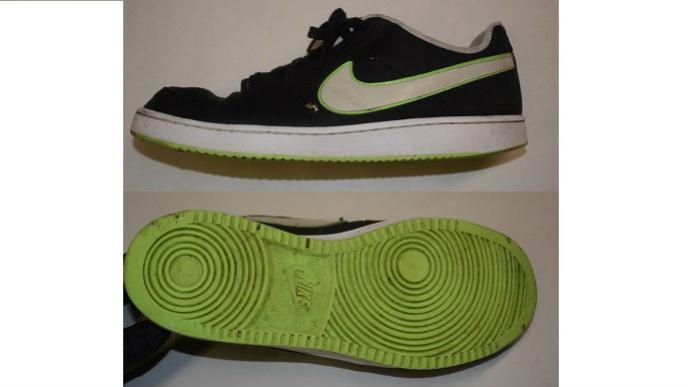 Waukesha County District Attorney Sue Opper, Chairperson of Crime Stoppers of Waukesha County, today announced that they are offering a reward of up to $1,000 for information resulting in the arrest and conviction of the individual or individuals responsible for the death of Kevin J Hueman.

Hueman was murdered on Friday, August 14 at 8:13 PM, in the 200 block of Albert St. in the City of Waukesha.  Hueman sustained apparent gunshot wounds during the incident.  He was transported to Waukesha Memorial Hospital where he was later pronounced dead.

Mr. Hueman was a married father of a six month old child. There was a shoe left at the scene, and is believed to have been left by the suspect.

Opper indicated if you have any information, you are urged to contact Crime Stoppers of Waukesha County at 1-888-441-5505.

All calls and information are confidential and may qualify the caller for a cash reward of up to $1,000.