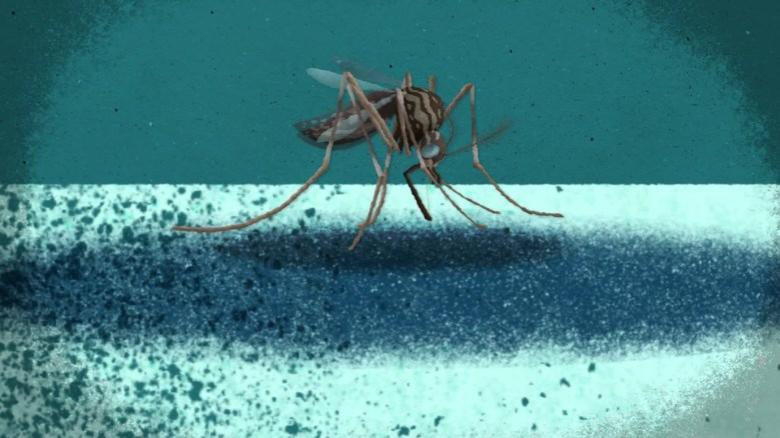 The Zika Virus has been transmitted from mosquito to human for the first time in the United States.

Florida health officials made that announcement Friday, saying four individuals in the Miami-area have been infected by mosquitoes.

It has departments across the country taking note, and increasing efforts to prevent the spread of the disease.

In Wisconsin, 14 counties are actively trapping, and testing mosquitoes, searching for one of two types known to carry the Zika Virus.

"There's no point looking for the virus if we don't have the vector mosquito," says Entomologist Susan Paskowitz.

Paskowitz says the mosquito in question is known as "Aedes albopictus", or Asian Tiger Mosquito. It lives primarily in southern states, but has been spotted as far north as Southern Illinois.

"I suspect even if we found them, there'd be no guarantee they'd get through a hard winter freeze."

"It's basically a little cut with some water in it, and a stick, it looks like a large Popsicle stick. And those are very attractive to these particular kinds of mosquitoes, which use containers to deposit their eggs."

The trap is much cheaper than the type used to track the mosquito associated with West Nile Virus. That test requires expensive equipment with specialized chambers.

"Characterizing the mosquito population is incredibly important for us to understand what the risk will be to the public currently, and in the future," says Paul Biedrzycki.

Biedrzycki is the Director of Disease Control and Environmental Health for the City of Milwaukee.

His department has identified 4 cases of Zika virus in Milwaukee County, but all four were with people who traveled outside the state.

So far, there have been 11 reported cases of Zika virus in Wisconsin, all from people who had traveled elsewhere.