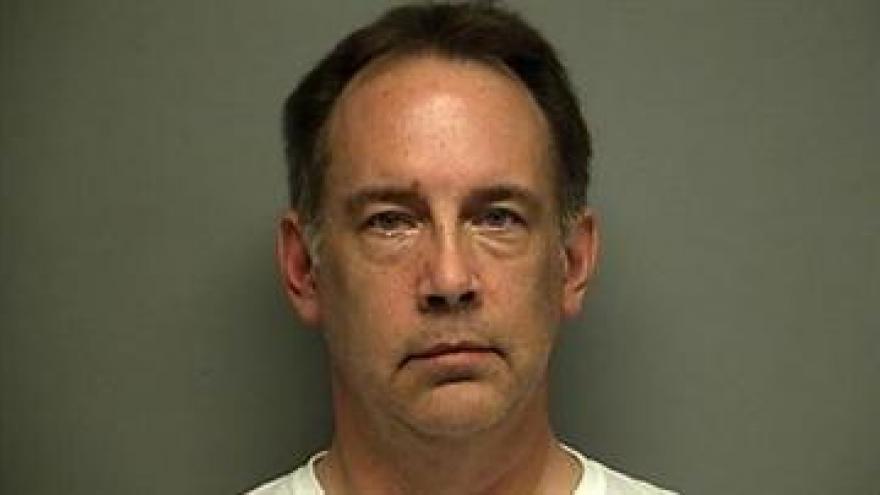 WALWORTH COUNTY -- Steven Zelich is pleading not guilty to the only two charges he's facing so far, and that would be the two counts of hiding the body.

But lawyers on both sides hinted Thursday may be the last time Zelich appears in a courtroom in Walworth County.

Zelich appeared via a closed circuit video feed, and it hardly took a single minute for Zelich’s lawyer to enter a not guilty plea was entered on his behalf.

After the hearing, Zelich's lawyer said the plea is basically standard procedure to bide time.

He also said he's looking ahead to bigger charges coming outside of Walworth County.

\"Kenosha district attorney knows what he's doing, he's a smart guy, he'll work hard, he'll do his work and issue charges that they see fit. And we'll respond to that once those charges are issued.\" said Travis Schwantes, Zelich’s lawyer.

Kenosha County is where police say Zelich admitted to causing the death of Jenny Gamez in a hotel room.

Walworth County district attorney Dan Necci says his office would likely step aside if Kenosha County comes down with some type of homicide charge on Zelich.

\"If somebody were to file homicide charges in another county, it would make our charges relatively small potatoes by comparison. So we would do whatever it is to help that prosecution along in that other jurisdiction.\" said Necci.

Zelich's lawyer says for as much attention as this case has received, there's still a lot more information that hasn't come out.

\"And at this point, I think the evidence in this case points to the fact that the deaths of the women are accidental.\" Schawntes said.

He also said, he made sure Zelich already has legal representation in Kenosha County, and Olmsted County in Minnesota. That’s where police say he admitted to causing 37 year old Laura Simonson’s death.

As of 4:30 Thursday evening, the Kenosha County’s District Attorney’s office said they still had not received any information from police regarding the Zelich investigation.